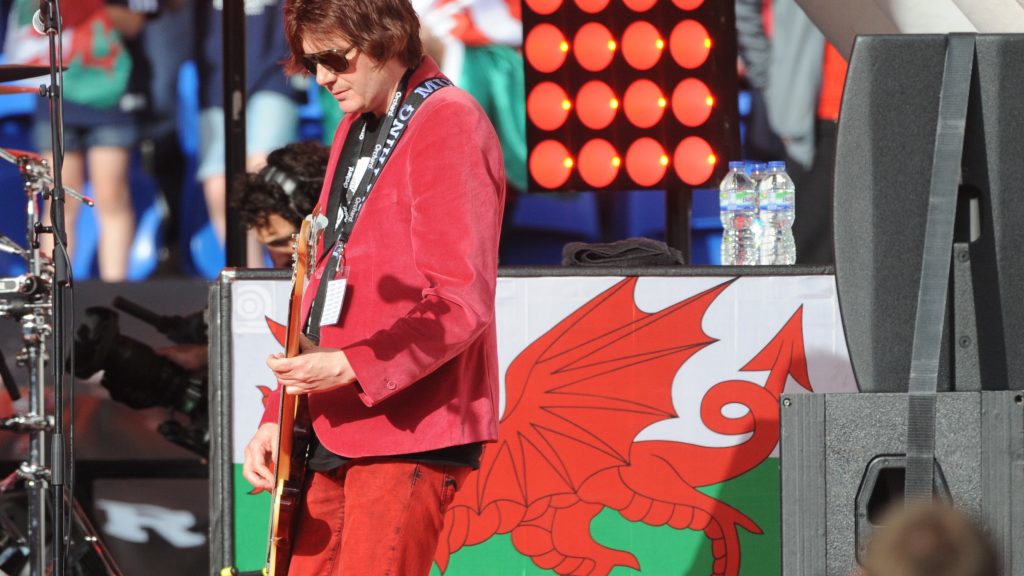 Welsh rock band Manic Street Preachers have donated £3,000 to a local flood-relief fund after parts of the country were hit by flooding.

The Pontypridd flooding relief page was set up by Labour MP Alex Davies-Jones to help those affected by Storm Dennis, which left hundreds of homes in South Wales underwater.

The band made the £3,000 contribution on Thursday along with other famous names.

The Pontypridd fund is running alongside a similar campaign set up by actor Michael Sheen, who grew up in South Wales.

The Frost/Nixon star’s fundraiser also doubled its target of £10,000 within a day of being launched.