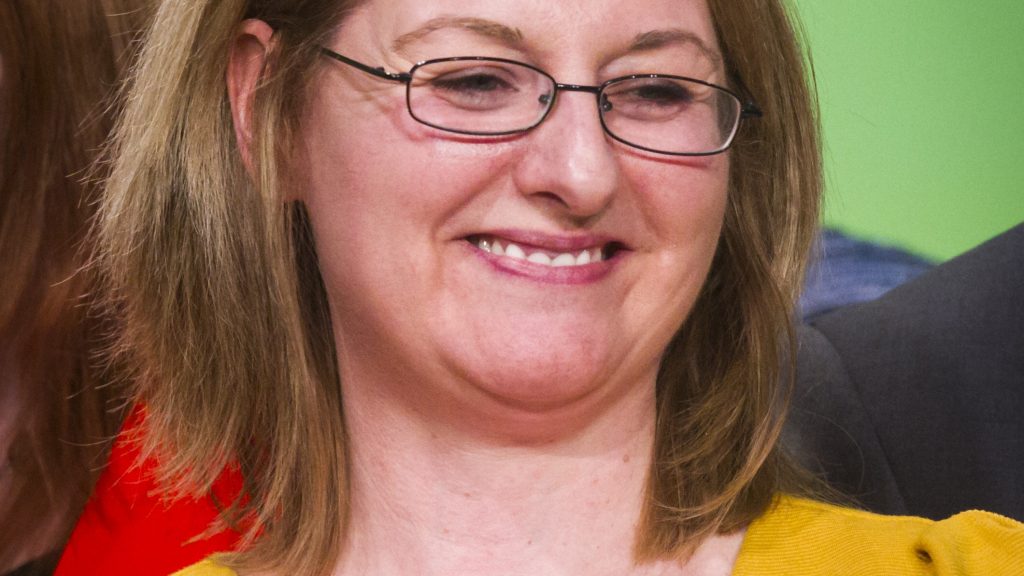 A self-isolating MP has said the health service’s 111 helpline has been “absolutely inundated” due to the changing advice about the coronavirus outbreak.

The SNP’s Dr Lisa Cameron revealed on Friday she had Covid-19 symptoms and had been told to self-isolate for seven days.

Although she has not been officially diagnosed with the virus following a change to guidance about who needs to be tested, Dr Cameron said she was feeling “very, very tired,” adding: “Exhaustion has been the largest symptom for me.”

Speaking via videolink on Sky’s Sophy Ridge On Sunday show, Cameron said she thought the NHS 111 number was being kept so busy due to official advice and guidance being updated so often.

Cameron, who is a clinical psychologist and MP for East Kilbride, Strathaven and Lesmahagow, said: “I think the service has been absolutely inundated.

“I know when I called back on Thursday I waited about two hours for a response but it is because they were totally inundated, so I think the service probably has to deal with this around the clock so I can’t fault that at all, they are doing an amazing job in this situation.

“I think it’s difficult because the strategy and the messaging appears to have changed for people who have the symptoms.

“At first it was keep calm and carry on, it wasn’t anything to worry about, just go on as normal and then as things progressed and actually as my cough developed, that was totally different.

“It is understandable as symptoms develop but you feel a bit in the dark with it and you don’t know how long to expect the symptoms for. ”

Asked about her experience of self-isolating while her husband and children were still in the house, she said: “I have been trying as much as possible to stay in a different room from them but occasionally they will burst into the room and I’ll have to remind them, no, you can’t come in here.

“It’s really difficult. You want to hug your children, you want to be with them  – but for their safety and their health, you are pretty much keeping away from them.”

Cameron revealed that she hopes to return to work “within the next couple of weeks” but, having not been tested, she is unsure of how long the symptoms will last and added:  “I think you just have to take it a day at a time.”