750,000 coronavirus volunteers shows country uniting ‘as one’ - The Canary 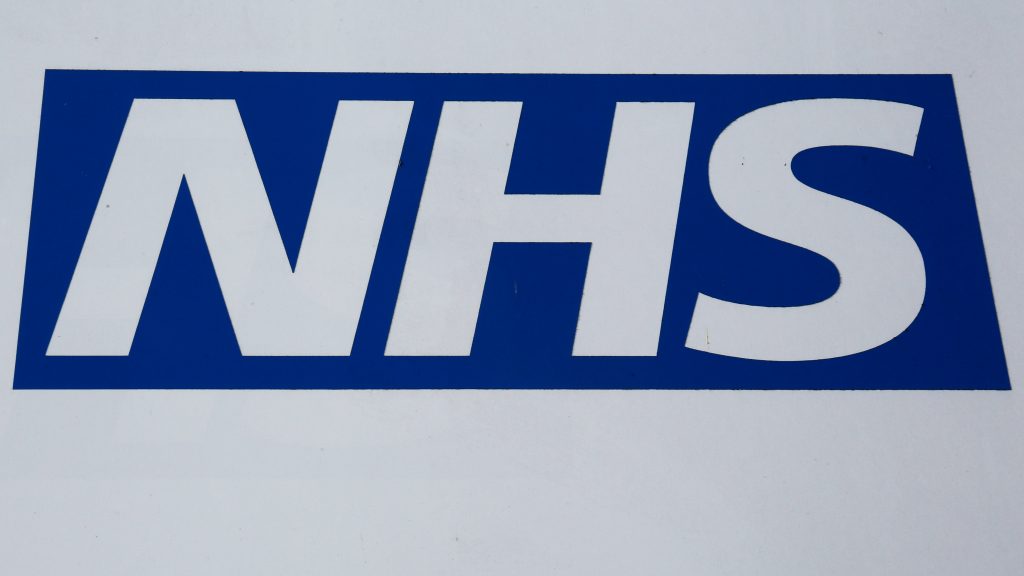 One of the 750,000 volunteers who signed up to help the NHS through the coronavirus crisis said he hopes to bring fun and happiness to those who need it most.

Self-confessed chatterbox Alex O’Reilly, originally from Tamworth, said people want to stand up to the virus and come together “as one” as the country answered the biggest call-out for volunteers in England since the Second World War.

Recruitment of the “volunteer army” has been paused after the appeal attracted three times the initial target, and a spokesperson for the Royal Voluntary Service (RVS) said it is hoped it will be up and running properly by mid-week.

Mr O’Reilly, a 24-year-old actor who has starred in the West End, told the PA news agency: “For me, I just wanted to get out there and help people…to give them a spark, to give them a little bit of happiness, or a little bit of a break from just sitting in front of the TV and worrying about the news.”

“I’ve always been told off for chatting too much since I’ve been a kid.”

The government launched an appeal last Tuesday for 250,000 people to help vulnerable people who are self-isolating for 12 weeks.

Those signing up will be helping to deliver shopping and medication to those in need, transporting patients and NHS equipment, or checking in and chatting on the phone with individuals at risk of loneliness as a result of self-isolation.

O’Reilly said he wants to bring “positive energy” and maybe even some “naughty cheese and wine”.

He added: “A bit of fun. Bring some music for them to have a little dance to, just make their minds get away from what’s actually happening in the world and just focus a little bit on having a fun hour for a change.”

Speaking about his own family, he said: “My nan, bless her soul, she’s on the phone constantly to all of us, chatting about everything.”

“We don’t want to isolate anyone – even though we are self-isolating – we want to keep everyone involved.”

He added: “I think people want to stand up to this virus and give the two fingers up to it, and come together as a group and as people and as one.”

O’Reilly said volunteering will give him a sense of purpose and make him feel “amazing”.

He added: “If you smile at someone, you usually get a smile back. And that’s what I think is going to happen in this scheme.”

Successful applicants received an email telling them they are now an NHS Volunteer Responder and “can start supporting your community and NHS by assisting with vital requests needed during such a crucial time”.

They were told to download the GoodSAM Responder app and were informed that they can switch on an “On duty” toggle when they wish to help.

Volunteers will be “matched” to local tasks on Wednesday, a spokesperson for NHS England confirmed.

This means that people whose identities have been verified and who have gone through all the checks could be matched to a local task if there is one.

It is hoped that some volunteers will get started on Wednesday but this depends on demand in local areas and whether they accept the task.

A task will not happen until a volunteer accepts it so that is why it might take a day or two for volunteers to get started properly.

Another volunteer, Jo Tanner, 42, from London, told the PA news agency: “We’ve become a bit conditioned to think that because of social media and because of the Brexit fallout and all sorts of other things that we’re all such a nasty society and we all cross the road to avoid each other.

“But I’m not sure deep down we really are, and I guess times like this show the best of human spirit.”