The Jewish Chronicle and Jewish News are closing down - Canary 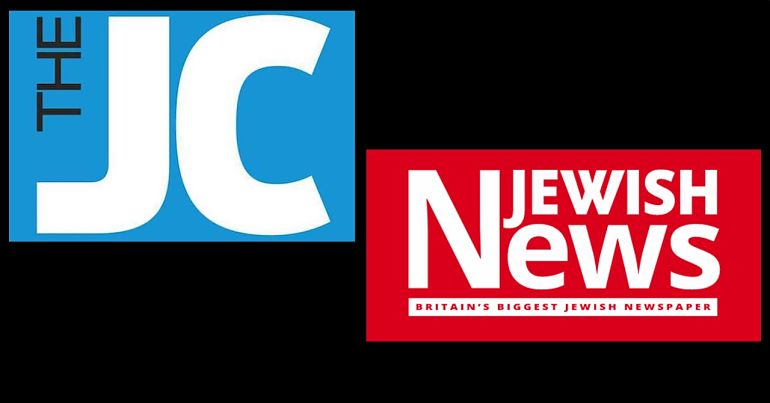 The Jewish Chronicle (JC) and Jewish News (JN) are set to close down after announcing the company which owns them is seeking a liquidation agreement.

A statement in the JC said:

The liquidation is expected to be finalised in the coming 2 to 3 weeks and every effort will be made to ensure that the paper continues to be published over this period and the website continues to provide regular updates.

Guardian media editor Jim Waterson said the “parent company ran out of money as the coronavirus pandemic devastates the media industry”. He added that the JC might return in some form, leading to some staff getting their jobs back.

In February, the JC announced “ambitious plans” to create a merged company with JN. This would have seen the two titles continuing with a single combined editorial team. Such rationalisation is a common feature of the UK media landscape. JC chair Alan Jacobs said “Merging with the Jewish News provides the best opportunity to secure the independent future of the Jewish Chronicle”.

In June 2019, the JC had celebrated ‘securing its long-term future’, thanks to a successful fundraising drive. At the time, editor Stephen Pollard exclaimed “Here’s to the next 178 years”.

Since then, however, the JC has been buffeted by a stinging adjudication from press regulator IPSO. This concerned a series of articles the paper had published relating to Liverpool Labour activist Audrey White and allegations that she had bullied former Labour MP Louise Ellman. IPSO found the JC guilty of “multiple” breaches of its accuracy code and of failing to publish appropriate corrections.

Subsequently, White accepted a libel settlement from the JC. This included ‘a substantial sum’ in damages as well as complete removal of the four offending articles from the JC’s website.

In its reporting of the settlement, the Electronic Intifada noted the JC had previously had to “pay $60,000 in libel damages to InterPal” and stated: “Such payouts cannot be helping The Jewish Chronicle with a recent financial crisis.” It observed that “According to their most recent accounts, the group that owns the Jewish Chronicle’s newspaper and website operates at a loss of more than $2 million, while [JN] has liabilities of more than $1.9 million”.