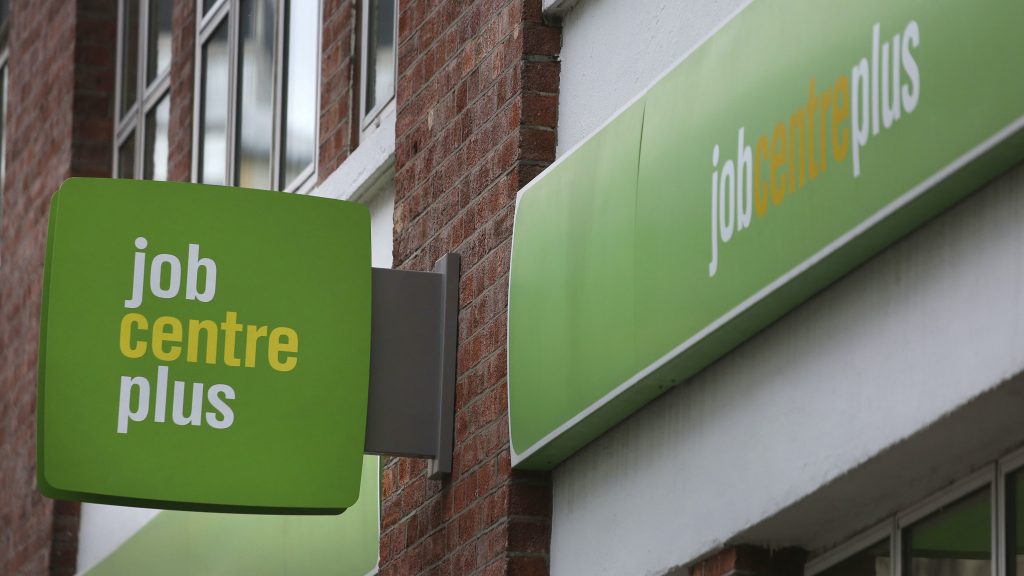 Almost three in 10 businesses cut jobs in the face of the coronavirus pandemic prior to the lockdown, according to official statisticians.

The Office for National Statistics said 29% of the 4,598 businesses it surveyed said they had to temporarily reduce staff numbers during the period from March 9 to March 22.

It added that 40% of businesses surveyed said they were confident they could continue operating during the pandemic, based on their experience over the same period, which was before the Government-mandated lockdown.

The survey also revealed that 47% of firms reported that their turnover was lower than normal for the period.

Businesses in the accommodation and food service sectors were particularly hard hit, with 90% of these firms reporting turnover below the norm.

Meanwhile, firms in the professional services and communication sectors said that turnover was largely unaffected over the period.

The ONS also revealed that the online prices for high-demand products increased by 1.5% in the week starting March 30, compared to the previous week.

It reported a 6.2% rise in the price of pet food, while items such as nappies, tinned soup, long-life milk and pasta also saw price increases.

However, some products saw prices fall, such as cough medicine and rice, which saw the average price fall by 11.7%.

It also revealed that visits to UK ports dived 12.5% in the week starting March 23 on the back of falling business orders, in the ONS’s latest weekly update on the economic impact of coronavirus.