Senior police officer accused of 'one rule for him, and one rule for the rest of us' after travelling to family home - The Canary 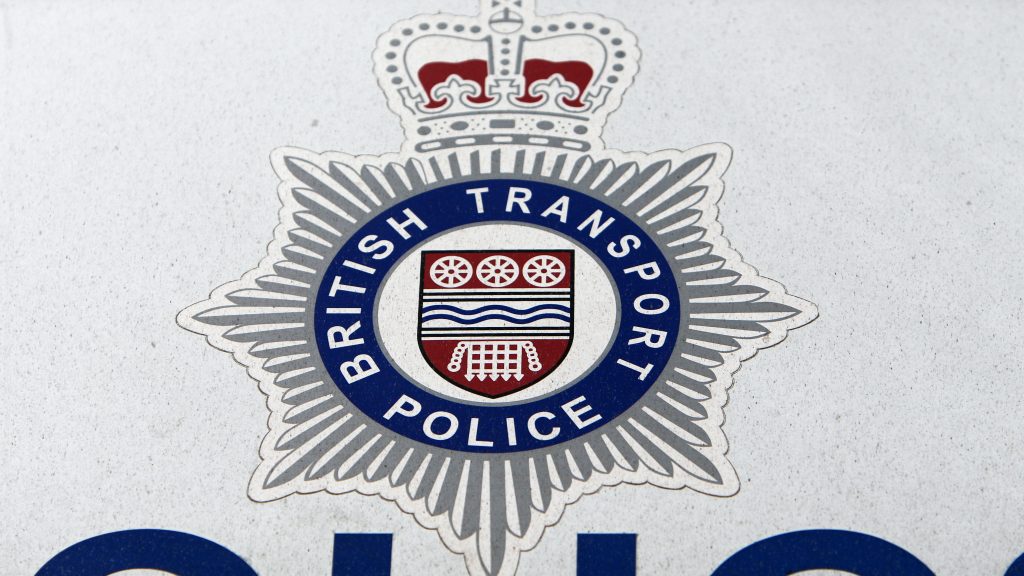 A senior British Transport Police (BTP) officer has come under fire after he travelled from Glasgow to his family home in Yorkshire during lockdown.

BTP confirmed chief superintendent Eddie Wylie returned to Yorkshire from his rented flat in Glasgow on two occasions between 21 March and 13 May, but said he did not breach Covid-19 regulations.

It said that on both occasions he travelled home alone and by car to minimise any possible exposure to others.

But Scottish Labour leader Richard Leonard said the journeys suggest Wylie “believes there is one rule for him, and one rule for the rest of us”, and the officers has “serious questions to answer”.

However, in spite of this criticism, BTP defended the officer and it isn’t planning to investigate his actions.

We are satisfied that there has been no breach of the Covid-19 regulations in this case, and there will be no misconduct investigation into Chief Superintendent Wylie’s travel or his leadership.

A spokesperson for BTP stated:

British Transport Police is a national police force with its headquarters in London, and as such our officers are required to regularly travel across England, Scotland and Wales for essential meetings or as operationally required. In these instances, Chief Superintendent Wylie will stay at whichever address is the most convenient.

Our officers can be posted anywhere in the UK, at any time. This means it is not unusual for them to have their family home in one part of the country and rent other accommodation nearer to where they are currently stationed.

It would not be reasonably possible for Chief Superintendent Wylie to perform his role solely from either the Glasgow address, or his home in Yorkshire.”

The UK went into lockdown on March 23.

It comes after Scotland’s former chief medical officer Dr Catherine Calderwood resigned after it emerged she had twice visited her second home in Fife contrary to her own warnings to avoid unnecessary travel.

Leonard said: “British Transport Police officers are currently playing a crucial role as guardians of the lockdown. Alongside the Scottish Government and Police Scotland, the BTP’s message to the people of Scotland has rightly been to stay at home, and avoid any unnecessary travel.

“People across Scotland and the whole UK have made huge sacrifices during this time, including missing family funerals and spending precious time away from their loved ones.

“But it seems as if the BTP’s top officer in Scotland has failed to learn the lessons of the Catherine Calderwood debacle, and believes there is one rule for him, and one rule for the rest of us.

“This could have serious consequences for the BTP’s ability to police the lockdown, which could in turn endanger public safety in Scotland. Eddie Wylie has serious questions to answer.”