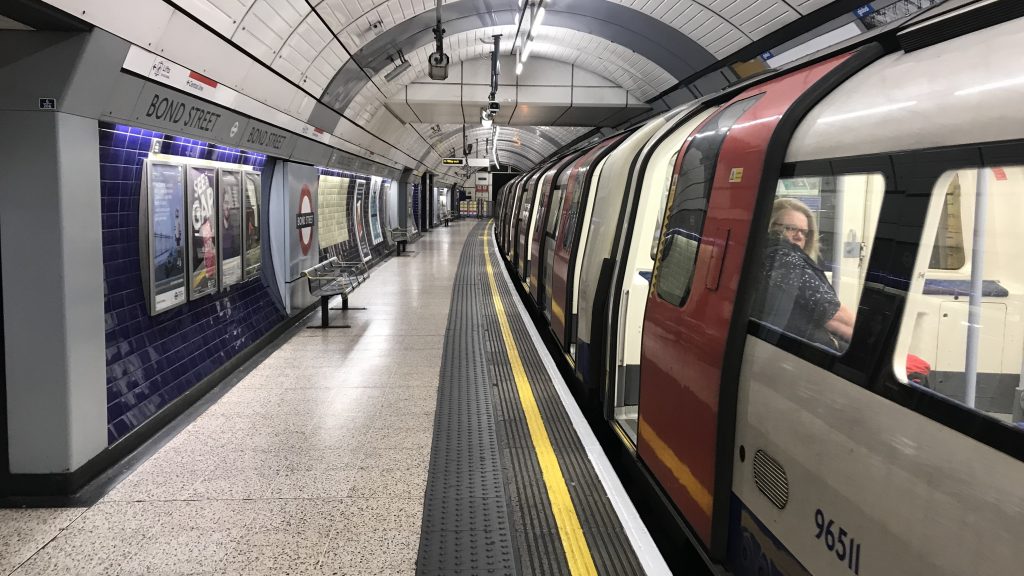 Boris Johnson has said driverless trains should be a condition of a future bailout of Transport for London (TfL).

The government has given TfL a £1.6bn package to continue running services after a collapse in revenue in May 2020 due to the coronavirus lockdown. But that funding will run out in September 2020.

“Let’s not be the prisoners of the unions”

On a visit to a site in Goole, East Riding of Yorkshire, where tech giant Siemens will open a rail manufacturing facility in 2022, Boris Johnson told reporters:

You can run these trains without the need for somebody to be sitting in the driver’s cab the whole time.

So what I will be saying to the London transport authority is let’s take advantage of this technological leap forward, let’s not be the prisoners of the unions anymore, let’s go to driverless trains, and let’s make that a condition of the funding settlement for Transport for London this autumn.

As always, Boris Johnson is talking nonsense about driverless trains.

Slashing Government funding to TfL means that they cannot afford the signalling upgrade and other technology that would be needed for driverless trains.

While pretending to support a ‘great leap forward’, the Prime Minister’s policies are actually preventing any progress with transport in the capital.

They mean that Londoners will suffer years of delays and overcrowding in the future.