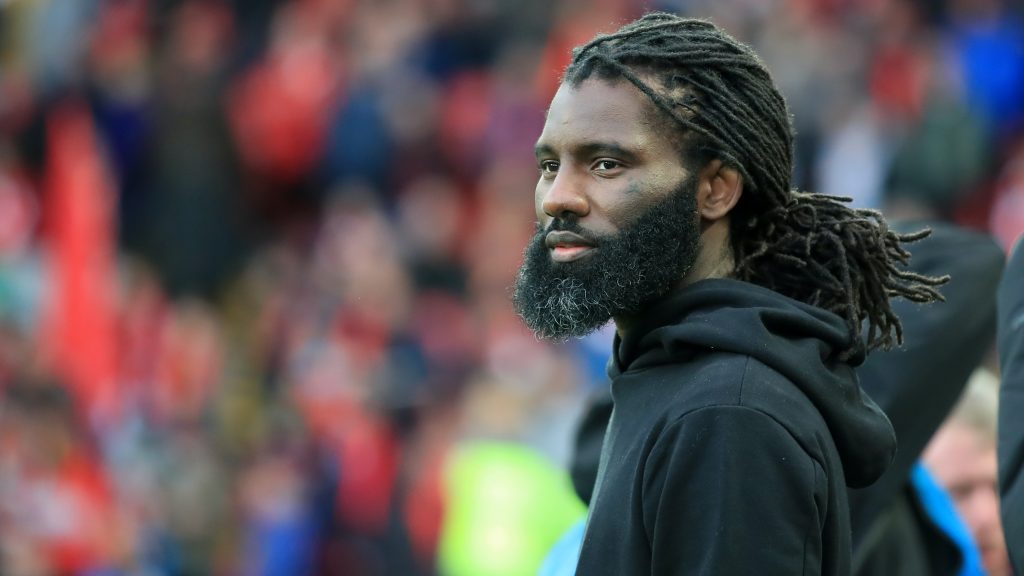 The police watchdog will not investigate an incident where the father of rapper Wretch 32 was Tasered.

Metropolitan Police deputy commissioner Stephen House told London Assembly members on Wednesday the matter has been passed back to the force to deal with itself.

He told the Police and Crime Committee: “We had a letter back from the IOPC (Independent Office for Police Conduct) yesterday afternoon which says: ‘The IOPC has decided this matter should be returned to you, the Metropolitan Police, to be dealt with in a reasonable and proportionate matter.

“‘This is because based on the information provided we did not feel independent oversight or a direction for local investigation was required at this stage.’”

Footage posted online in June showed 62-year-old Millard Scott tumbling downstairs at his north London home after an officer was heard to warn: “Police officer with a Taser. Stay where you are.”

Musician Wretch 32, whose real name is Jermaine Scott, shared the video on Twitter. Millard Scott stated he “could so easily have died” after the incident. And London mayor Sadiq Khan called for an “urgent explanation of this distressing incident”.

The Metropolitan Police reviewed the incident at the time and said it had found no misconduct, but the IOPC called the matter in to make its own assessment.