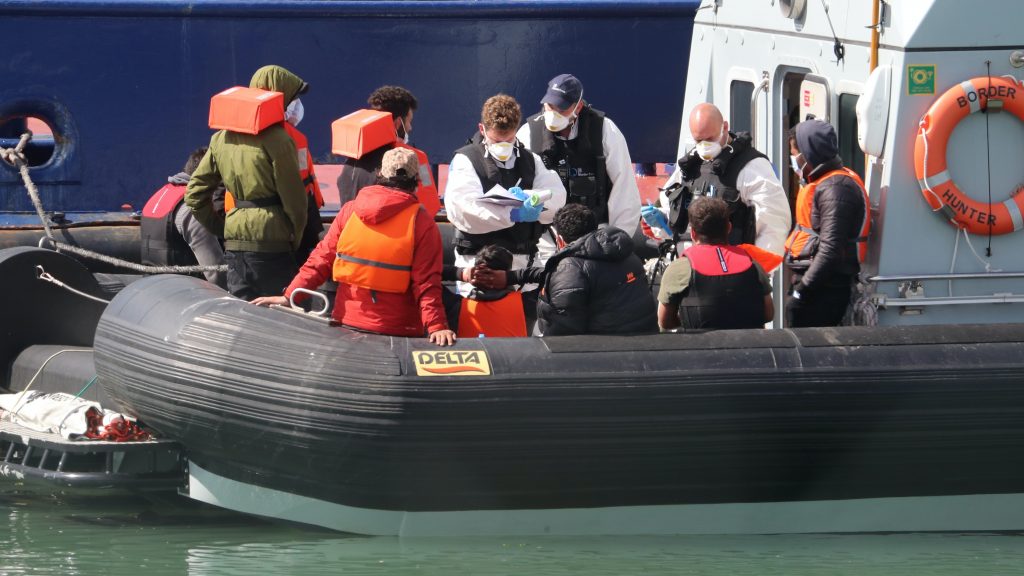 The Home Office has launched an attack on what it calls “activist lawyers” who it says are frustrating efforts to send refugees back to France.

It cited “vexatious” claims that are hindering its attempts to remove refugees from the UK, but refused to say how many remained in the country.

Priti Patel’s office also hit out at “inflexible and rigid” asylum regulations that it says are “not fit for purpose”.

The row comes after a record 202 refugees reached the UK by crossing the Channel on Thursday 30 July. More are believed to have made the perilous journey on 31 July.

The Home Office criticised the Dublin Regulation, which determines which EU member state is responsible for examining an asylum application. It said this was “not fit for purpose”. It also said the UK will no longer be bound by EU laws and can negotiate its own returns agreement at the end of 2020.

Moreover, the department hit out at what it called “activist lawyers” on Friday 31 July. It said they put in “vexatious” claims to frustrate the process of removing refugees from the UK.

The Home Office refused to say which lawyers it is referring to or how many refugees it’s waiting to remove. 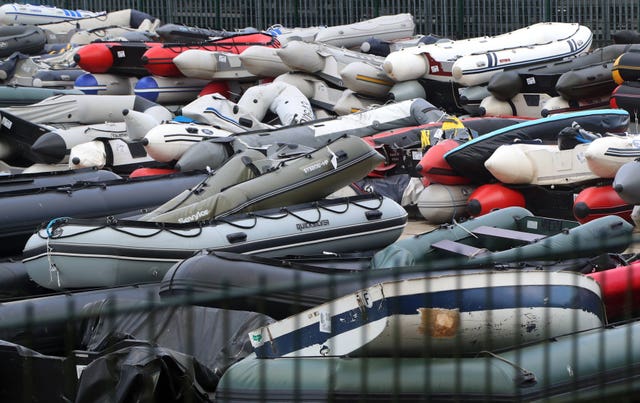 But the comments have been strongly rejected by human rights charity Detention Action. The charity provides support and advice for people held in immigration detention centres.

Is this supposed to be the new compassionate face of the Home Office – inciting dangerous interceptions at sea, flirting with push-backs and scapegoating the French authorities?

Desperate times see the department falling back on bully boy tactics – when you hear ‘activist lawyers’ think of hard-working professionals committed to upholding the right to life and the rule of law.

She added that the Home Office is in for a “rude awakening” when the time comes to negotiate a new returns agreement with France.

“They simply have no other options”

The home secretary has also sought to level blame at her French counterparts in recent weeks. Patel has said she thinks there could be “stronger enforcement measures on the French side”.

Minnie Rahman, public affairs and campaigns manager at the Joint Council for the Welfare of Immigrants, said:

Those being forced to make desperate journeys across the Channel are doing so because they simply have no other options and become reliant on those willing to exploit them.

The Home Office is deliberately trying to frustrate international law by seeking to return those who have entered the UK, instead of fairly and calmly assessing their claims.

If the Home Office was truly serious about tackling exploitation and trafficking, rather than trying to shift responsibility on to the French authorities, they should step up and focus on ensuring that there are safe and legal routes of entry to the UK.