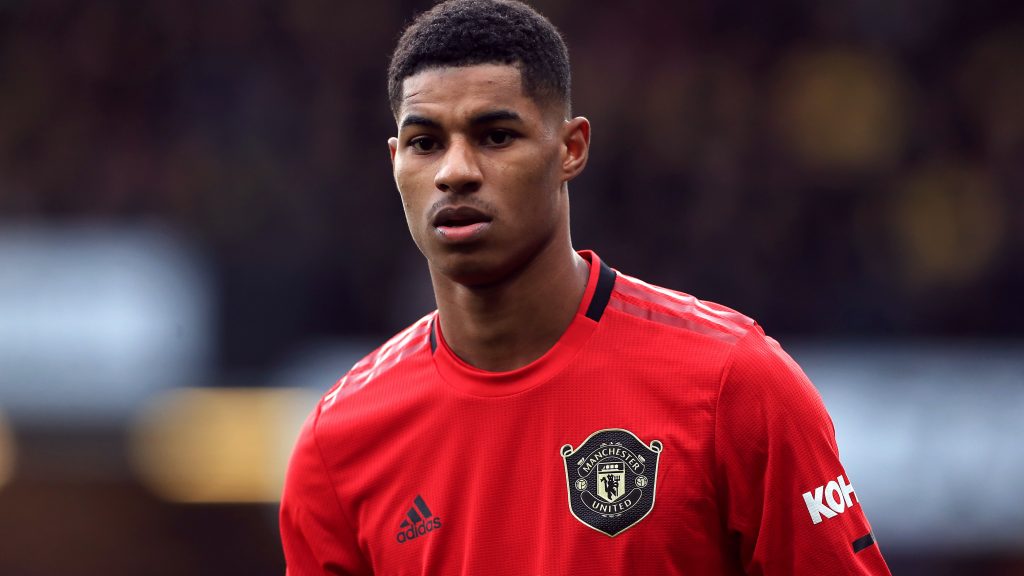 Footballer Marcus Rashford has criticised a Conservative MP for his comments on child hunger.

Kevin Hollinrake, MP for Thirsk and Malton, was praising the government’s Eat Out to Help Out scheme when he replied to a comment, saying:

Where they can, it’s a parents’ job to feed their children.

I would urge you to talk to families before tweeting. To this day I haven’t met one parent who hasn’t wanted or felt the responsibility to feed their children… https://t.co/J72VyRazbF

“Talk to families before tweeting”

Rashford explained that the comment could prevent families from asking for help. He said:

I would urge you to talk to families before tweeting. To this day I haven’t met one parent who hasn’t wanted or felt the responsibility to feed their children…

Put to the side that this comment came from an MP. It’s comments like this that prevent people from speaking their truth and asking for help. We need to start uplifting each other.

Hollinrake does not appear to have publicly replied to Rashford’s comment as yet.

The Manchester United and England striker was successful in campaigning for free school meal vouchers to be provided to pupils over the summer period.