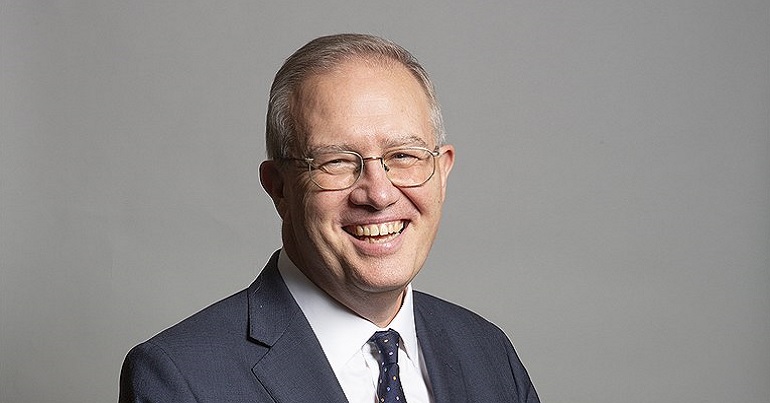 Conservative MPs really should be more careful when writing letters to their constituents. Because the chances are they may end up being published for all the world to see. A case in point is that of an Essex MP and his views on nurses.

Nursing Notes reported that Lesley Bailey, a community nurse, received a letter from her local MP John Charles Baron (Basildon and Billericay). In it, he said:

The NHS has risen to the challenge of this pandemic, we and all appreciate and grateful for the excellent work of our healthcare professionals at this challenging time. I am sure the weekly ‘clap for carers’ will have confirmed to the many that they are valued and respected.

I would also add that NHS workers, like the vast majority of people working in the public, have largely continued to receive their usual pay throughout the pandemic.

Considering NHS workers have been working flat-out during the coronavirus (Covid-19) pandemic, the government paying them isn’t exactly an achievement. But Baron then touched quite a nerve with his next comment. He said:

Whilst I believe in a fair pay settlement for NHS workers, I believe there may be more important calls on the public finances in the near future to support those who find themselves unemployed through no fault of their own.

Oh dear. Not the best of moves from Baron, not least when it’s a nurse reading the letter. Also because in one of the richest countries in the world, the issue of nurses’ pay and social security shouldn’t be an ‘either/or’ choice. It isn’t. But moreover because the issue of NHS staff pay, and specifically nurses, has hit the headlines recently.

No more trying to look like a caring government.. they have got to the stage where they are openly sticking their fingers up to the British people.. 🖕✌️✌️

Andrew Swan suggested that this classist opinion about nurses and lower-end NHS staff is nothing new:

Shocking but no surprise. I once met with the late Jim Prior ,my MP at the time , about nurses pay. He said “Dear boy, there is a ladder and nurses pay is always destined to be on the bottom rung.” Words etched on my brain that haunt me still, that was 1977! Nothing changes ☹️

Meanwhile, Joshua Silver noted where else the government might be spending the money Baron thinks NHS staff shouldn’t get:

Ah yes – such as giving large sums to companies which make defective equipment , or use twitter to study the way the British people feel about Mr Cummings' handling of the pandemic ?

Indeed, the Tory government has made some distinctly dubious spending decisions during the pandemic. And as former Conservative lobbyist Shahmir Sanni wrote for Byline Times, many Tories ideologically oppose the NHS – or any state-funded social programme for that matter.

So Baron’s views are unsurprising and probably endemic across much of the Tory benches. If nurses were hoping for a pay rise, they’d better not hold their breath.