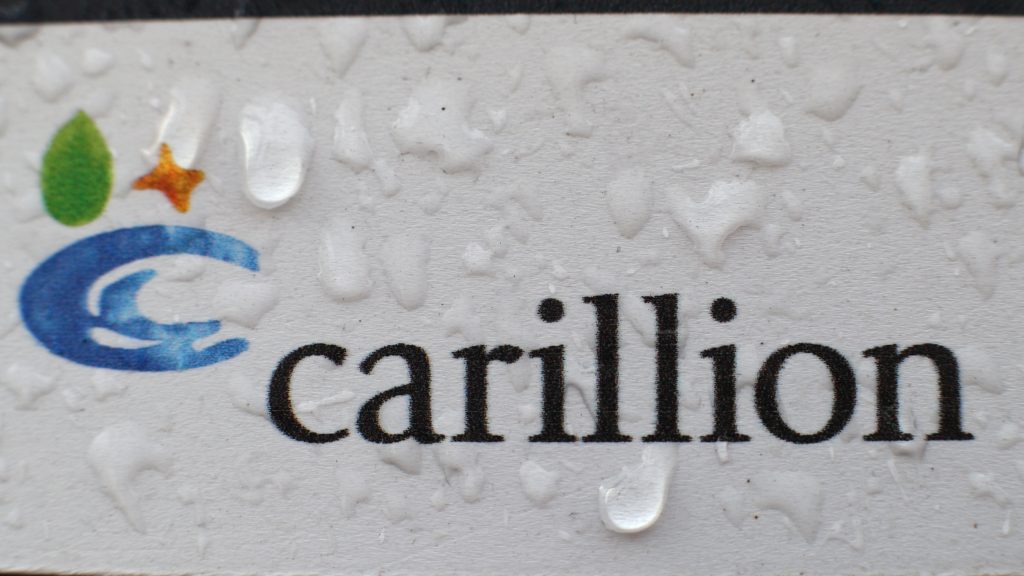 The Financial Conduct Authority (FCA) said announcements made in December 2016 and in March and May 2017 did not accurately or fully disclose the financial performance of the company.

The FCA said in a statement:

The FCA said directors failed to ensure announcements for which they were responsible “accurately and fully reflected” matters. Writing

Carillion collapsed into administration in 2018 with liabilities of almost £7bn, leading to thousands of job losses.

The FCA said a public censure is proposed, not a financial penalty.

In bed with the government

Writing on the collapse of Carillion for The Canary in 2018, Sophia Akram said:

Carillion issued three profit warnings in the past six months. The first was in July 2017, which triggered the resignation of chief executive Richard Howson. Even after this, the government announced it would award Carillion work on HS2.

But the government’s own guidance indicates it should be conducting financial assessments before procuring services. John Trickett, Labour’s Cabinet Office spokesman, says it’s government policy to label companies “high risk” if they issue a profit warning. So where are the contingency measures?

Whether the government did its due diligence or not is a question that needs answering. There are calls for an inquiry, and the cost so far to the public shows that it is in the public interest.

The government is responsible for this mess, and now it has to answer.