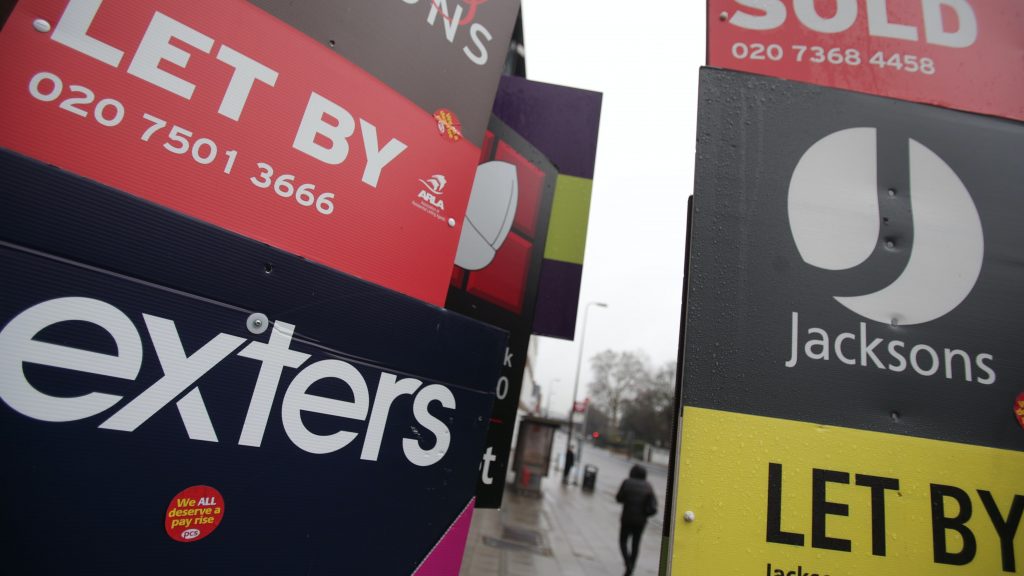 Around 2.5 million households in the UK are worried about paying rent over winter, with 700,000 already in arrears and 350,000 at risk of eviction, research has revealed.

The Joseph Rowntree Foundation (JRF) conducted a survey which found that many households are building up “unmanageable amounts” of unpaid rent, with some facing eviction.

The JRF says the current total household arrears runs into the hundreds of millions, with £400m of arrears in England and Wales as a conservative estimate. As many as 350,000 renting households have had their landlord discuss eviction with them – which equates to 4% of all renters.

Black, Asian and minority ethnic renters and those who have experienced a drop in income are being hit the hardest.

Families with children that rent privately are more likely to be worried than other households, with four in ten, approximately 600,000 households, concerned about paying their rent over winter.

The JRF has warned that without immediate targeted support, renters who have seen their incomes drop will be at risk of real hardship this winter and may lose their homes. It has urged the government to reinstate a watertight eviction ban to prevent a “surge of homelessness” this winter.

Millions of people are anxious about paying the rent over winter, having run down their limited savings, reduced their spending and borrowed from friends, family or the bank.

The worrying number of households already in arrears shows renters are running out of options.

Without action we could see a wave of evictions and a surge in homelessness over the winter.