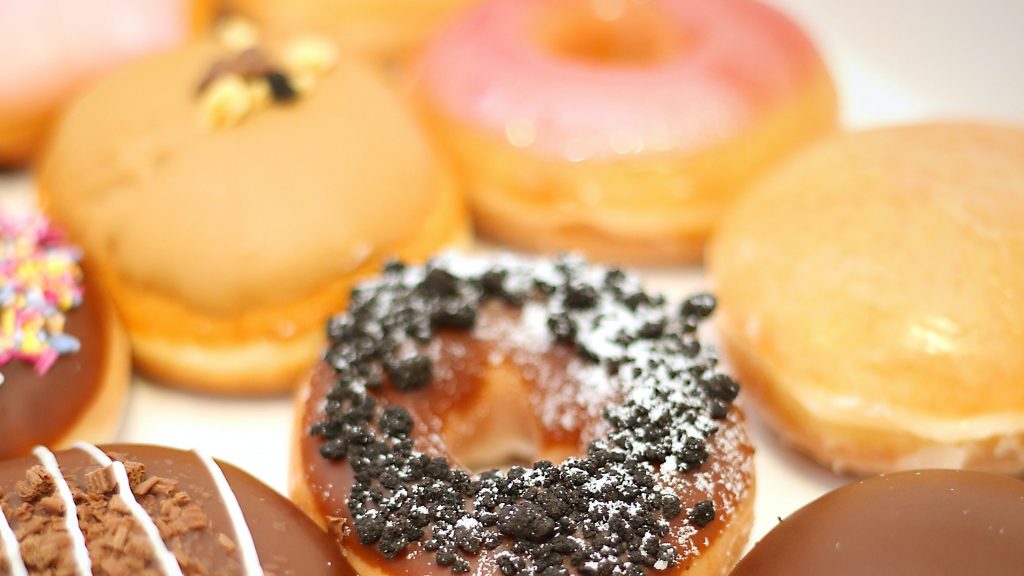 A police officer allegedly tried to buy a £9.95 box of 12 Krispy Kreme donuts for seven pence by sticking a barcode for carrots on them and going through a self-service checkout.

PC Simon Read faces a misconduct hearing over the alleged incident at Tesco Extra in Wisbech, Cambridgeshire on 10 February this year. Papers say his alleged breach of professional standards is “so serious that dismissal would be justified”.

It is alleged that Read entered the supermarket while in uniform and on duty and selected a cardboard tray of 12 Krispy Kreme donuts priced at £9.95, with a barcode on. He is said to have gone to the fruit and vegetable area and used the self-service scales to obtain a barcode sticker for carrots with a price of seven pence.

Papers ahead of the two-day Cambridgeshire Police hearing, to take place in Peterborough from 25 November, say that Read’s alleged behaviour:

brings discredit upon the police service and undermines confidence in it because a reasonable member of the public, aware of all the facts, would be justifiably appalled that a police officer had acted dishonestly and without integrity.