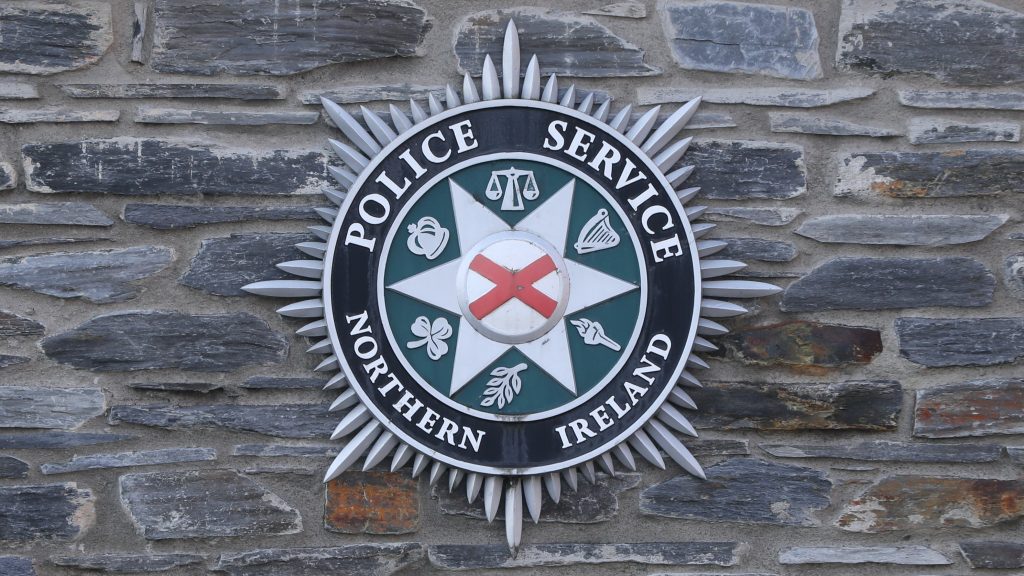 Two journalists have been warned of threats – including a shoot to kill – against them from loyalist paramilitaries, a union has said. The reporters, working for the Northern Ireland edition of the Sunday World newspaper, were contacted by police and told of the latest threats.

It comes days after it was revealed that a journalist working for the Belfast Telegraph had been threatened by a loyalist paramilitary group.

The breakaway South East Antrim Ulster Defence Association (UDA) was being linked to that threat, following a spate of similar incidents earlier this year.

On the latest reports to emerge on Saturday, Amnesty International said it had been made aware of two separate threats made by the UDA against one of the Sunday World journalists, including a death threat reported to be planned in the coming days.

Patrick Corrigan, Amnesty’s Northern Ireland programme director, condemned the latest threats and called on Police Service of Northern Ireland (PSNI) to “get a grip” on the problem before someone is killed. The journalists have been named in various “threatening social media posts” and both have been threatened on previous occasions, the National Union of Journalists (NUJ) said.

One was contacted in the middle of the night by police and alerted to a threat, while the other has been issued with a shoot to kill threat and is also at risk of entrapment and attack, the union said.

Once again NUJ members have received serious threats from loyalist paramilitaries and criminals intent on silencing journalism in Northern Ireland. These attempts to intimidate journalists must be condemned in the strongest possible terms.

We welcome the fact that the journalists concerned have received the full support of their employer. The protection of journalists and the active pursuit of those who threaten the media is essential to a functioning democratic society.

The PSNI is fully engaged with both journalists and we hope that every effort will be made to ensure the continued safety of our members, their families and their colleagues.

Journalists in Northern Ireland – particularly those investigating illegal paramilitary and criminal activity – are now operating in a climate of fear. Chilling threats against journalists are now being made on an almost daily basis. Yet, no-one is being arrested, no-one is being held to account. Emboldened by this apparent impunity, those responsible have stepped up their efforts to intimidate the media.

The police must get a grip on this problem before another journalist loses their life.