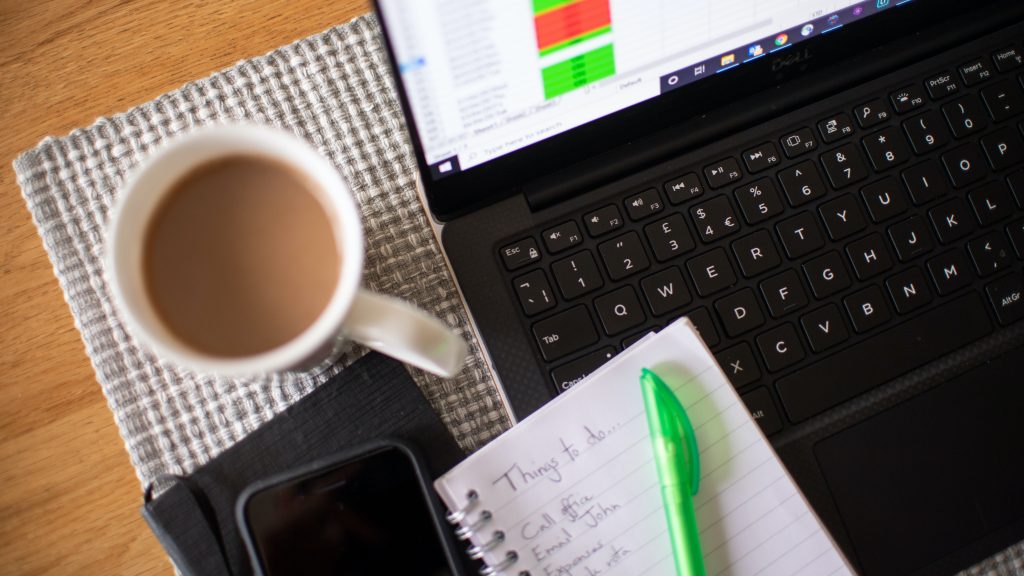 SNP members have called on Scottish government ministers to instigate a review that could bring about a four-day working week in the event of independence.

A motion at the party’s annual conference, this year being held virtually due to the coronavirus (Covid-19) pandemic, passed by 1,136 votes to 70.

Contained in the resolution was a call for ministers to review working practices in Scotland, including a possible shift to a shorter working week.

The resolution states: “Conference calls on the Scottish Government to undertake a review into how working practices should be adapted to meet the needs of the future economy, including the possibility of a four-day working week and more support for people to work from home or closer to home, with a view to reform when Scotland gains full control of employment rights.”

Party member Lee Robb made the case for a reduced working week while speaking in favour of the motion on Monday.

He said: “The coronavirus pandemic has upended the way we live our lives but so too has it given us the opportunity to reset and rethink how we work.”

Employees who work a four-day week are “happier, healthier, more productive, less likely to take time off sick and less likely to be burned out by the end of the week”, he said.

In Denmark, Robb claimed productivity did not drop when the reduced week was trialled.

He said: “Danish workers work around four hours per week less than we do in the UK yet their productivity is still around 23% higher than ours.

“Now, that tells us a few things, but it certainly tells us that many UK businesses are asking their employees to throw dead time at their jobs – where they’re not adding to the productivity of the company – and it’s to the detriment of mental health, to the detriment of a work life balance that’s healthy.”

A report released by the Autonomy thinktank earlier this year found around 500,000 jobs in the UK would be created as a result of a shift to the shorter working week in the public sector.

With workers remaining on full pay despite reducing their hours, the initiative would cost £9 billion, Autonomy said, equivalent to 6% of the total wage bill.