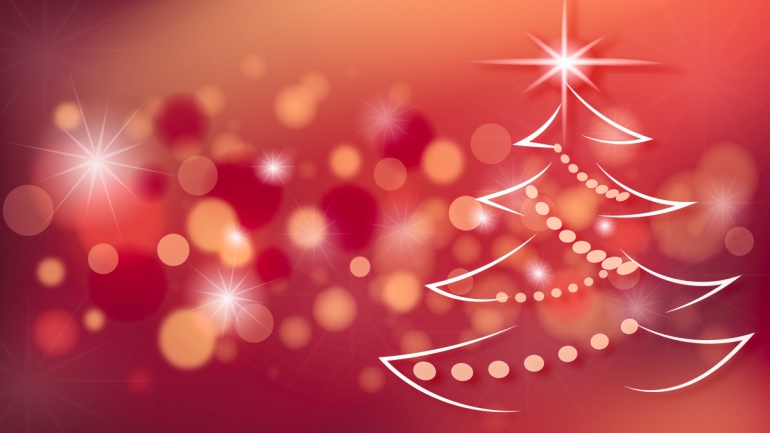 Pressure is increasing on the government to rethink the easing of coronavirus restrictions over the Christmas period after two leading medical journals warned the move would “cost many lives”.

In a rare joint editorial, the British Medical Journal (BMJ) and Health Service Journal (HSJ) called for the “rash” decision to relax social distancing measures over the festive period to be scrapped.

They said that the government “is about to blunder into another major error that will cost many lives”.

When Government devised the current plans to allow household mixing over Christmas it had assumed the Covid-19 demand on the NHS would be decreasing.

But it is not, it is rising, and the emergence of a new strain of the virus has introduced further potential jeopardy.

Members of the public can and should mitigate the impact of the third wave by being as careful as possible over the next few months. But many will see the lifting of restrictions over Christmas as permission to drop their guard.

The Government was too slow to introduce restrictions in the spring and again in the autumn.

It should now reverse its rash decision to allow household mixing and instead extend the tiers over the five-day Christmas period in order to bring numbers down in the advance of a likely third wave.

Despite the planned relaxation, the government is putting London, much of Essex, and part of Hertfordshire under the strictest Tier 3 restrictions from 16 December.