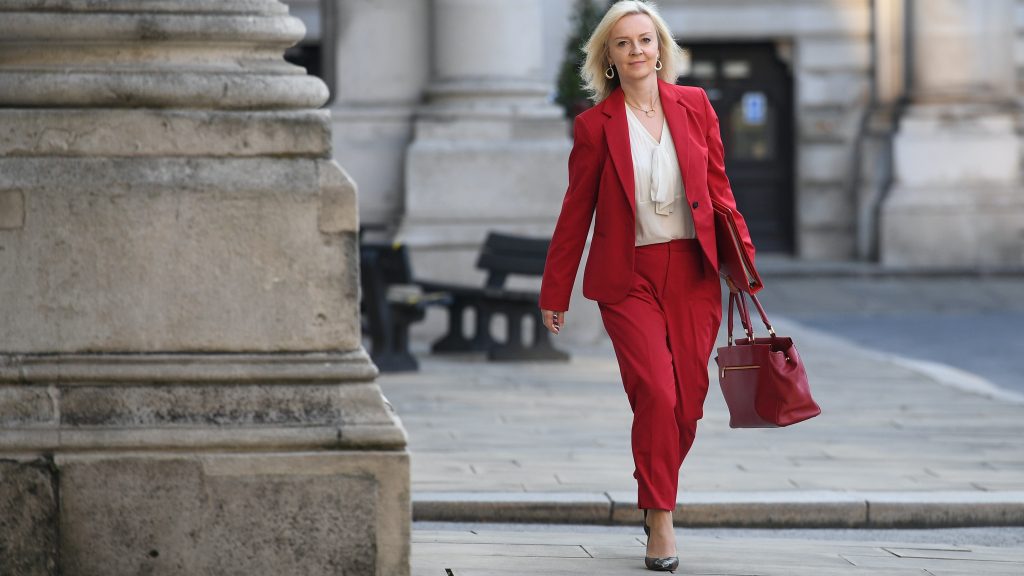 The gap in the DIT, which Truss took over in July last year, has widened every year since the first report in 2017, when the mean stood at 3.6%.

Labour’s shadow women and equalities secretary Marsha de Cordova said: “It raises serious questions about the Government’s commitment to closing the gender pay gap when the department run by the minister for women and equalities is so clearly going backwards when it comes to average pay and bonuses.

“She also suspended gender pay gap reporting earlier this year and has yet to give any indication of when it will restart.”