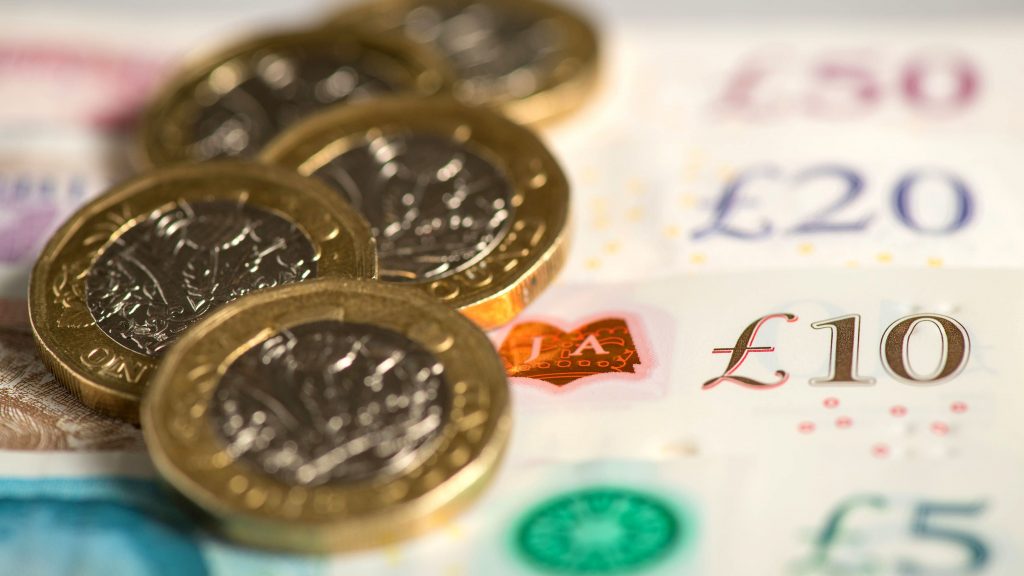 Nearly nine million people in Great Britain had to borrow more money because of the coronavirus pandemic, new figures show.

The Office for National Statistics (ONS) data, published on Thursday, showed that 17% of adults reported borrowing money in December 2020 compared to 11% at the end of June.

It also showed that the proportion of people borrowing more than £1,000 had increased from 35% to 45% during the same period.

The ONS said: “Over the course of 2020, there was an increase in the number of people borrowing more money, and in larger amounts.

“This coincided with a decrease in people being able to save for the year ahead, with lower income groups, self-employed and people who rent accommodation most affected.”

The new data, which is based on the ONS’ weekly Opinions and Lifestyle Survey, also showed self-employed people were more likely to borrow more than £1,000 than employees in early December – 61% versus 49% of those who borrowed.

There was also a large increase in the proportion of disabled people borrowing more than £1,000 from 13% to 36% of all that borrowed since June, the ONS said.

The ONS added that, as the pandemic progressed, increasing proportions of people reported they would not be able to save for the year ahead, with 32% of people saying they would be unable to save at the end of March compared to 38% in mid-December.

Groups that found it harder to save included those on incomes below £20,000, self-employed individuals and people living in rented accommodation while the under-30 age group consistently reported being more likely to be able to save than other age groups, the ONS said.

The ONS also said the “labour market shocks” associated with the pandemic had been felt more by young people and the lowest paid, with those aged under 30 and those with household incomes under £10,000 were around 35% and 60% respectively more likely to be furloughed than the general population.

Of those who have not been able to work, either because of being on furlough or for another reason, more than half (52%) of people in the top income quintile continued to be paid in full, compared to 28% of those in the lowest.

Employed parents were almost twice as likely to report a reduction in income than the general employed population throughout the pandemic, the ONS said.

However, this gap gradually narrowed throughout 2020 as schools reopened, it added.

Parents were less able to afford either a holiday or an “unexpected but necessary expense” than non-parents and were also about 50% more likely to have difficulty meeting their usual expenses, it said.

Workers and job seekers were also more likely to have decreased income during the pandemic while others such as retired people out of the labour market were more protected, the ONS said.

Self-employed people were more likely to report reduced working hours and income, even if they had received support from the Self-Employment Income Support Scheme (SEISS), it added.