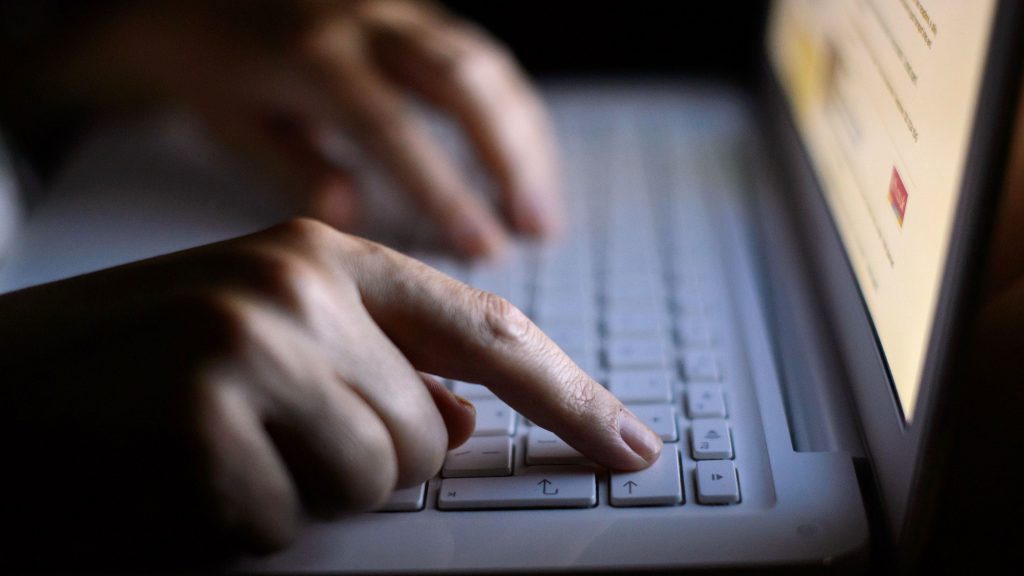 The Information Commissioner has told MPs that the Conservative Party illegally collected the ethnicity data of 10 million voters.

Elizabeth Denham said the Conservatives had deleted the data following a recommendation by the Information Commissioner’s Office (ICO) in a report last year. Speaking to MPs on the Digital, Culture, Media and Sport (DCMS) sub-committee on online harms and disinformation, Denham said it was unacceptable that the party had used people’s names to attempt to derive their ethnicity and religion.

Denham said the party had done this voluntarily, but it would have ordered it to destroy the data if it had not agreed to do so.

Asked to confirm if it was illegal, the Information Commissioner said:

It was illegal to collect the ethnicity data and that has been destroyed.

Privacy campaigners responding to Denham’s evidence said the ICO needed to do more to enforce rules around how political parties collect data on voters.

During her appearance, Denham also revealed she does not use Facebook or WhatsApp and said she understood user concerns about the trustworthiness of the platforms. She told MPs that although a change to WhatsApp privacy policy and how it shares data with Facebook would not affect UK users, she understood why some had chosen to leave the service.

Many WhatsApp users had reacted with concern recently when it announced it was introducing an updated privacy policy and detailed how it shares some data with parent company Facebook and demanded users agree to continue using the app – many responded by leaving the service for rival apps.

WhatsApp has since clarified details of the update and pushed back the deadline for users to agree to the policy.

Denham said she did not use Facebook “by choice” and used Signal – one of the apps which has seen a spike in new users since WhatsApp’s privacy announcement – for her “personal communications”. She added:

What’s really interesting about the WhatsApp announcement in ongoing sharing with Facebook is how many users voted with their virtual feet and left the platform to take up membership with Telegram or Signal which are end-to-end encrypted.

I think it’s a bigger issue of trust. Users expect companies to maintain their trust and not to suddenly change the contract that they have with the users and I think it’s an example of users being concerned about the trustworthiness and the sustainability of the promises that are made to users.