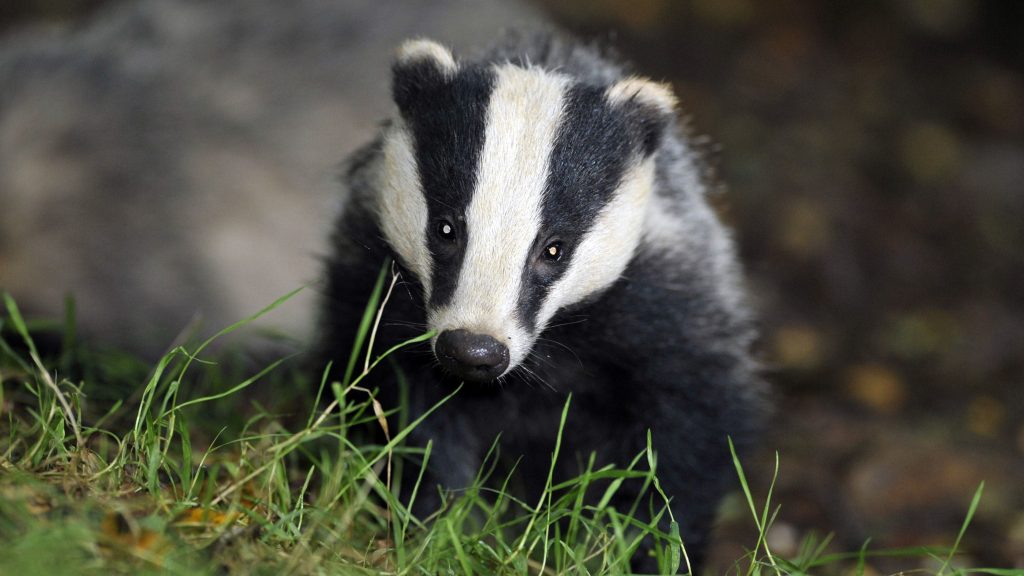 Intensive badger culling to tackle tuberculosis in cattle will no longer get the go-ahead in new areas after 2022, under plans set out by the government.

The controversial badger cull has expanded to cover dozens of areas of England and kill tens of thousands of the protected mammals a year since it began in 2013 to curb bovine tuberculosis (bTB) in livestock.

But last year the government signalled its intention to gradually phase out culling of the wild animals, which can spread the disease to livestock, amid efforts to deploy a bTB vaccine for cattle within five years.

New proposals have now been put out to consultation which include plans to stop issuing four-year licences to intensively cull badgers in new areas of England after 2022.

Under the plans, new licences issued before then could be cut short after two or three years based on the latest scientific evidence.

Licences to carry out supplementary culling in an area, which are granted after the four-year intensive cull has taken place, would be restricted to two years and would not be reissued afterwards.

The government said it also planned to support badger vaccination in areas that have completed culls, as an alternative to supplementary culling, and accelerate the deployment of a cattle vaccine.

It spells the beginning of the end of the controversial policy of culling, which farmers have said is necessary to control the disease that devastates the beef and dairy industries but which has been criticised as inhumane and ineffective by wildlife and animal welfare groups.