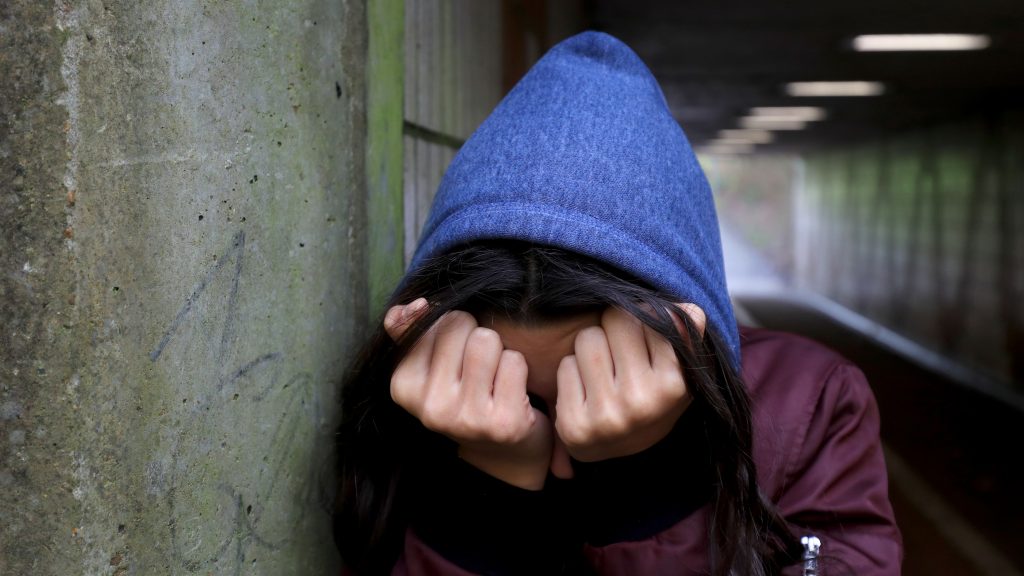 Mental health services are “nowhere near” to meeting the needs of hundreds of thousands of children struggling through the coronavirus pandemic, the Children’s Commissioner has warned.

Anne Longfield said there have been some improvements but a lack of ambition from the government is hindering progress.

It is the commissioner’s fourth annual report on the state of children’s mental health services in England.

She said the research, which largely covers the year up to March 2020, reveals a system without the “necessary capacity or flexibility” to respond to the coronavirus pandemic.

The “cocktail of risks and stresses” associated with the outbreak, affecting education, friendships and home life, appears to have taken a “very heavy toll” on some children, she added.

A large NHS study in July 2020 found that one in six children have a probable mental health condition, up from one in nine in 2017.

Longfield said the current lockdown and school closures are causing more damage to some children’s well-being which could last “potentially for years to come”.

She said the government must set out how schools can reopen in the coming weeks, adding: “In the longer term, the Government’s ‘building back better’ plans must include a rocket boost in funding for children’s mental health, to expand services and eliminate the postcode lottery.

“As an absolute minimum, all schools should be provided with an NHS-funded counsellor, either in school or online.

“We have seen how the NHS has risen to the scale of the Covid crisis for adults. We owe children, who are suffering the secondary consequences of the pandemic, a mental health service that provides the help and support they need.”

Longfield said provision before the pandemic struck was already insufficient, access was improving but not fast enough, and spending, while rising, was “highly variable” and inadequate.

In the year before the pandemic, referrals to children’s mental health services increased by 35% while the number of children accessing treatment increased by just 4%.

She said a postcode lottery remains around local areas’ spending, waiting times, access, and how many children are referred to services and go on to receive support.

But she said improving NHS specialist services is just part of the solution, and is calling for a broader system making use of schools and the voluntary sector.

The Government’s plan to roll out NHS-led counselling in schools to 20-25% of areas by 2023 is not ambitious enough, she believes.

She added: “The sad truth is that, in spite of progress, services are still nowhere near meeting the level of need and hundreds of thousands of children are being left without help as a result.”

She noted that some local areas are improving above and beyond what central government has expected of them, to deliver “vastly improved” services for children.

A Government spokesman said: “This has been an exceptionally difficult year and we are absolutely committed to supporting the mental wellbeing of children and young people who have been uniquely impacted by this pandemic.

“Early intervention and treatment is vital, and we are providing an extra £2.3 billion to help an additional 345,000 children and young people access NHS-funded services or school and college-based support.

“Alongside this, we are training a new dedicated mental health workforce to support children in schools and colleges across the country, as well as giving staff the resources to teach what good mental and physical health looks like.”

But Imran Hussain, director of policy and campaigns at Action for Children, said the government must “wake up” to a mental health crisis threatening to “engulf” a generation.

He said: “Nearly a year of lockdowns, fear and anxiety, disruption to education and uncertainty about the future has added to the already shocking numbers of young people who have nowhere to turn for professional help.

“We know from our services young people are struggling at home without their usual support networks, having to cope with the pressures of remote learning, family health fears, loneliness and pressure in the home – all the while being bombarded by social media and depressing headlines.

“The Government must commit to adequate funding and specialist services to tackle the surge in demand caused by the pandemic and stop a generation of children from suffering in silence.”

Jo Holmes, children, young people and families lead at the British Association for Counselling and Psychotherapy, said: “There’s a worryingly large group of children who are missing out on vital mental health support when they need it the most.

“They’ve been let down by the Government because of its lack of ambition and failure to invest thoroughly in targeted support.

“The Government has to look broader than solely NHS services when it comes to working therapeutically with children and young people struggling with their mental health.”

The Royal College of Psychiatrists added that a whole generation could be “lost to a lifetime of poverty and mental illness” unless the Government places children and young people at the heart of their policy-making.