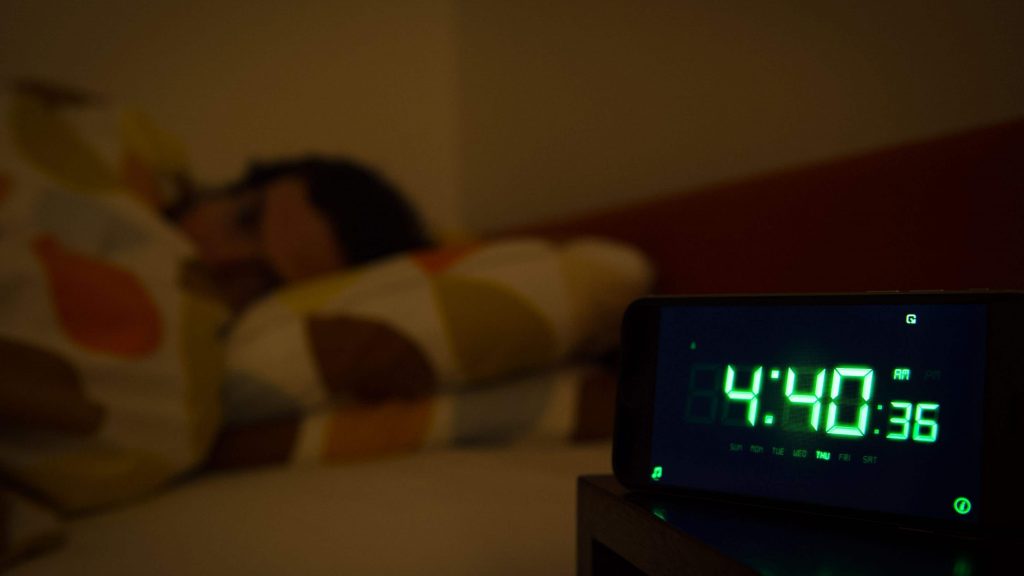 The government has been called on to urgently reform “out-of-date and unfair” laws on payments for “sleep-in” carers, after the Supreme Court ruled they are not entitled to the minimum wage for their whole shift.

In a landmark ruling on 19 March, the UK’s highest court dismissed an appeal by a former Mencap support worker against a previous ruling that carers are only entitled to the minimum wage when they are required to be awake for work – and not while asleep.

Lawyers representing Claire Tomlinson-Blake, who was supported by the trade union Unison, argued carers who work so-called sleep-in shifts are “like a nightwatchman”.

The government needs to step in and change the law following today’s #SupremeCourt ruling that #carers, who have to sleep at their workplace in case they are needed overnight, are not entitled to the national minimum wage (NMW) for their whole shift: https://t.co/YJt0gXXvLX

At a hearing in February last year, her barrister Sean Jones QC told the Supreme Court that carers like Tomlinson-Blake were getting less than minimum wage.

John Shannon, who worked as an on-call night care assistant at a care home in Surrey, also challenged the 2018 decision by the Court of Appeal that sleep-in carers were not entitled to the minimum wage for the whole of their shift.

The Supreme Court unanimously dismissed Tomlinson-Blake and Shannon’s appeals in a ruling on 19 March.

In the judgment, justice Mary Arden said a “sleep-in worker who is merely present is treated as not working for the purpose of calculating the hours which are to be taken into account for national minimum wage purposes”.

She added that “the fact that he was required to be present during specified hours was insufficient to lead to the conclusion that he was working”.

The decision prompted calls for the government to take action, not just in relation to laws covering “sleep-in payments”, but also the care sector as a whole.

No-one is a winner from today’s judgment.

Everyone loses until the Government intervenes to mend a broken system that relies on paying skilled staff a pittance. This dire situation was ignored by the Government for years before Covid, and again in the recent budget.

Gail Cartmail, assistant general secretary of the trade union Unite, said the social care sector “has been facing a funding crisis for the last 20 years”.

It is now time for the Government to step in and change the legislation so care workers receive at least the national minimum wage during the course of the whole night.

Edel Harris, chief executive of the learning disability charity Mencap – which opposed Tomlinson-Blake’s appeal – said that, if the appeals were allowed, care providers could have faced “devastating unfunded back-pay liabilities” of around £400m. She said Mencap understood that “many hard-working care workers will be disappointed”, but added:

It is no exaggeration to say that, if the ruling had been different, it would have severely impacted on a sector which is already underfunded and stretched to breaking point.

Some providers would have gone bust and, ultimately, the people who rely on care would have suffered.

Matthew Wort, a partner at Anthony Collins Solicitors, which represented Care England before the Court of Appeal, said:

While this judgment removes a serious risk for providers, the long-term stability of the UK social care sector hangs in the balance.

The coronavirus pandemic has added significant pressure on providers already on their knees due to funding cuts, many of which are now assessing the viability of their services – to the potential detriment of people who rely on care for their day-to-day needs.

Now is the time for central Government to increase its investment in the social care sector, providing the funding local authorities need to maintain healthy care markets.

We are aware of the judgment from the Supreme Court.

Care workers perform a vital role and they have worked tirelessly throughout the pandemic to support our most vulnerable, and we are committed to supporting them.

We have provided billions of pounds to support adult social care during the pandemic including on infection and prevention control measures, free PPE, priority vaccinations and additional testing.

The Local Government Association (LGA), which intervened in the Supreme Court case, also welcomed the ruling. But the chairman of the LGA’s community wellbeing board, councillor Ian Hudspeth, said:

Today’s decision does not remove the need for a sustainable funding settlement for adult and children’s social care, which includes important decisions on the workforce such as pay, recruitment and career development.

The Government should bring forward its proposals on adult social care funding as soon as possible.