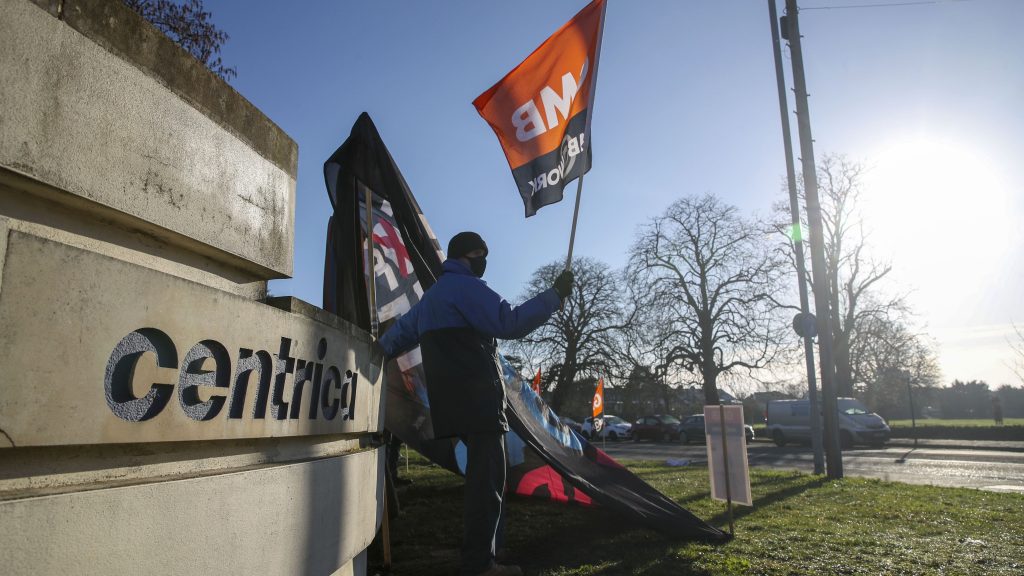 British Gas engineers have launched a fresh wave of strikes in a row over pay and conditions, with a threat of more action if the deadlock is not broken.

The GMB claimed its members believed that changes to their contracts will affect safety because they will have less time to do their work. British Gas denied the claim and said it led the industry in safety standards.

The engineers walked out on 19 March for four days, which will take the number of strikes this year to 38. The union’s executive will meet next week to consider the next steps in the dispute, including the possibility of further strikes.

We lead the industry in safety standards and the changes to employee terms and conditions that we need to make to protect 20,000 jobs, do not compromise this.

Asking people to work 40 hours per week, and compensating them, is not unreasonable. We used to reach on average up to eight customers per day but the current average is six.

We are simply trying to get productivity levels back to where they were just a few years ago.

The company further claimed it was focused on ensuring work life balance for its employees.

British Gas is insisting on ploughing ahead with punitive changes to people’s contracts when their workers, customers and politicians of all stripes have told them it’s wrong and the engineering workforce have twice rejected them.

Our survey results from the frontline show that the changes don’t just mean less pay or time at home with the family, but less safe working conditions too.

More than 300,000 homes are in a backlog for repairs and 400,000 planned annual service visits have been axed.