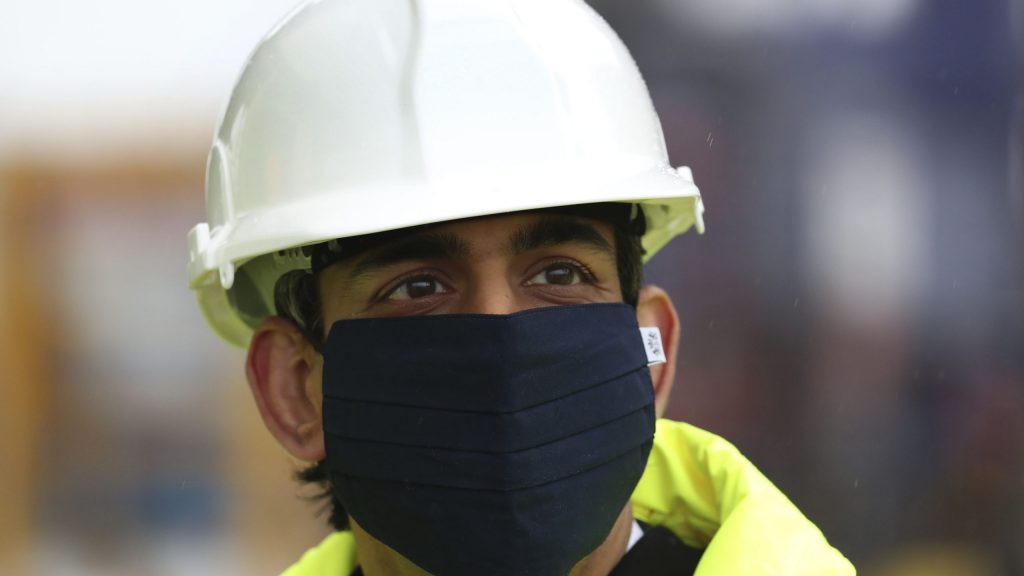 Labour’s Anneliese Dodds has told chancellor Rishi Sunak he has “ultimate responsibility” for money lent through government Covid support schemes. And she accused Sunak of “hiding” from questions over the Greensill Capital affair.

The shadow chancellor has written to Sunak criticising his decision not to go to the House of Commons last week. He wasn’t present to answer questions about the controversy surrounding lobbying by former prime minister David Cameron on behalf of failed firm Greensill Capital.

Instead, the government sent a junior business minister to answer an urgent question about the issue that has engulfed Westminster. Labour said the move “erodes public trust and does a disservice to the office of Chancellor of the Exchequer”.

Officials said business minister Paul Scully was chosen to respond to Tuesday’s question because Greensill was selected as a lender for the Coronavirus Large Business Interruption Loan Scheme (CLBILS) by the British Business Bank. The Department for Business, Energy and Industrial Strategy, of which Scully is parliamentary secretary, oversees the bank.

But Dodds said freedom of information requests showed the Treasury was involved in talks with Greensill Capital about the scheme. The firm has since collapsed.

Dodds told Sunak in her letter:

As the custodian of HM Treasury, you have ultimate responsibility for any and all public money lent through the Government Covid emergency loan schemes, which were designed by your department and launched by you personally

“A breach of ministerial code”

Greensill Capital was a major lender to the steel sector. Its collapse hit headlines after it emerged that Cameron sent text messages to the chancellor bidding for the government to support the struggling firm during the pandemic.

According to the Treasury, the offer was turned down, leaving the company to fall into administration.

Dodds told Sunak in her letter that she was “concerned” about his dealings with the former Conservative party leader. And she said Sunak’s actions “may have constituted a breach of the ministerial code”.

Labour said internal Treasury emails revealed that Greensill Capital discussed its application to be a CLBILS affiliate with Sunak’s officials on 24 April 2020. This was the day after the chancellor sent the second of his two text messages to Cameron.

The readout of that meeting showed Greensill representatives reacting to “news” that they were “very pleased to hear”, said the party.

Dodds, in her letter, set out 21 questions that the Opposition wants answers to regarding the Greensill controversy.

The questions include asking for more information about the “proposals” Sunak mentioned in a text to Cameron. And why a further meeting between Greensill and Treasury officials took place on 14 May 2020 “at the Chancellor’s request”. Dodds said:

The Chancellor is running scared of scrutiny over his role in the Greensill affair, but the public demand answers…

From secret conversations with his old boss David Cameron to questions about how Greensill got access to hundreds of millions of pounds of taxpayer-backed loans to how much the Chancellor knew about what they were doing with it, Rishi Sunak must now come clean about his role in the return of Conservative sleaze.

He should come out of hiding and explain himself.