The government can end 'fire and rehire' and protect workers - Canary 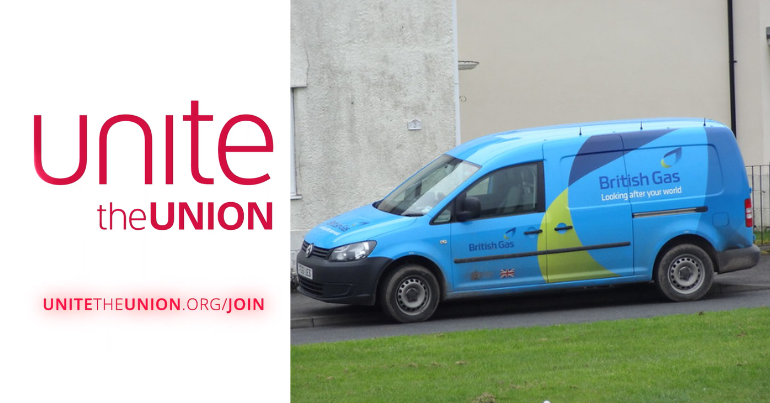 Unions are increasing the pressure on the government to stop companies from using ‘fire and rehire’ practices on employees.

Fire and rehire is when employers threaten employees with job losses if employees don’t agree to new contracts with worse terms. It’s become more popular throughout the pandemic.

As a result, Unite has launched a campaign to amend employment legislation to outlaw the practice.

Millions of people all over the country are facing the sack if they don’t accept less pay and worse conditions. That’s thousands of pounds stolen out of the pockets of families and millions sucked out of communities.

This wave of despicable fire and rehire tactics from bad bosses will only grow as furlough comes to an end. After months of pandemic hardship, this is no way to treat people.

The government knows this is wrong and can end fire and rehire.

Recent TUC research suggests that up to 9% of workers could be under threat of fire and rehire practices.

Andy Prendergast, acting national secretary for GMB, explained why the practice has increased during the pandemic:

Although fire and rehire is supposed to be used only in exceptional circumstances, in practice companies have a huge amount of leeway with regards to using the procedure which can be realised for quick cost savings.

This is more of a problem during the pandemic as high unemployment means that employers are less concerned about difficulties replacing staff who leave.

Prendergast echoed calls for the government to follow the example of Spain and Ireland by outlawing fire and rehire. He said the ability of employers to “unilaterally change” employment terms means that employees end up with less rights than contractors:

This should change to give employees the same rights as others with contracts with the employer thereby creating a level playing field where employees terms are not the easiest way for an employer to make savings.

Back in January, 10,000 British Gas workers went out on strike. This was after the company threatened to fire employees on 31 March if they didn’t agree to new contract terms. Hundreds of employees have since lost their jobs.

Several fire and rehire disputes are ongoing, including with 291 workers at Jacobs Douwe Egberts in Banbury. Employees planned strike action on 1 May to protest the dismissal notices they were sent.

According to analysis by the Observer, 9 out of 13 private employers accused of using fire and rehire are making a good profit. This is nearly 70%. In addition, half of the employers claimed support from the government during the pandemic.

Cleaners and caterers working at Ministry of Defence sites for the company ESS said it forced them to take a huge cut to their working hours last year. ESS is part of Compass Group, which made a £294m profit during 2020. The company also received £437m in state support.

Pressure on the government

MPs have come out in support of Unite’s campaign, petitioning the government to amend the Employment Bill.

The Government have made all the right noises about fire and rehire, but so far have done absolutely nothing about it. I hope the Minister will tell us when the Government will back up their words with action and act to outlaw this immoral practice.

If this Government are serious about levelling up and raising standards, they must commit to ending fire and rehire once and for all. I hope to see that in next month’s Queen’s Speech, either in the Employment Bill or in stand-alone emergency legislation.