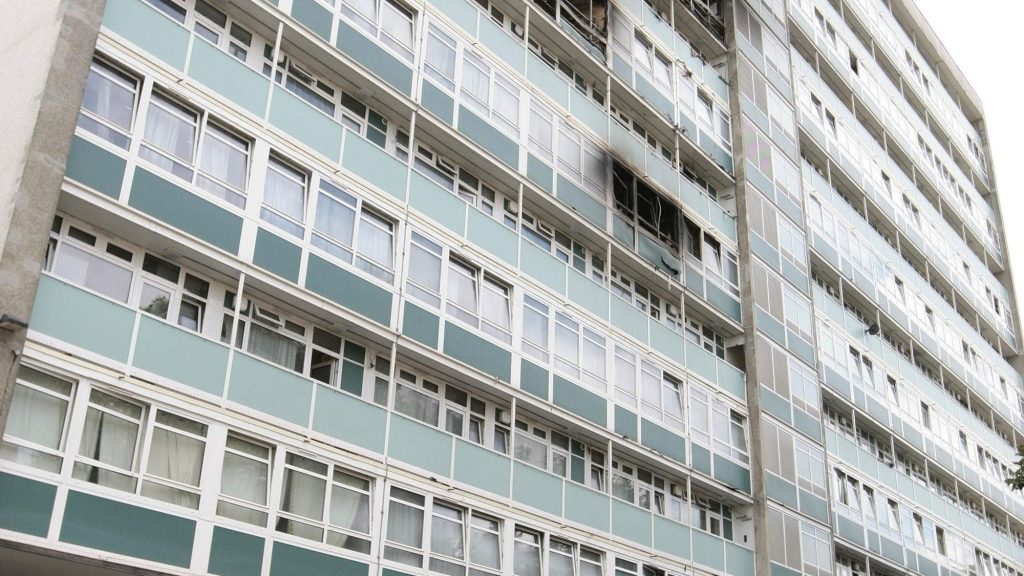 A worried councillor tried to raise concerns about how people might escape from a fire at the Grenfell Tower after a fatal blaze in a different housing block in 2009, a public inquiry has heard.

Local councillor Judith Blakeman outlined her fears in an email to Robert Black who was the chief executive of the Royal Borough of Kensington and Chelsea Tenant Management Organisation (TMO) from 2009 to December 2017, and to director of housing Laura Johnson a day after a fire at Lakanal House in Camberwell, south London, on July 3 2009 in which six people died.

In the email Blakeman spoke of her fears that people who are trying to flee in a fire may face a “dead end” and she invites both officials to join her on a trip to the top floor of Grenfell Tower in west London to see the problem for themselves.

In an email addressed to Black and Johnson, she states:

In light of the tragic fire yesterday in Camberwell I would be grateful if we can have a risk assessment and report on the means of escape in the event of fire covering all the tower blocks in TMO’s ownership within the borough.

At Grenfell Tower, for example, because of the council offices on the lower floors, getting out of this building by the stairs is extremely difficult and one can end up at a dead end.

I would invite you to accompany me up to the top floor to see how difficult it would be to get out of this block in the event of an emergency.

A fire at the Grenfell Tower block in west London in June 2017 claimed 72 lives.

Johnson told the inquiry, which is examining the circumstances leading up to and surrounding the fire, that she did not remember getting the email.

Questions for the council

The council was the owner and landlord of Grenfell Tower. The TMO was the organisation appointed by the Royal Borough of Kensington and Chelsea (RBKC) to run its entire council housing stock.

Johnson was the RBKC’s director of housing when the Grenfell Tower fire took place. She worked for RBKC from February 2009 until September 2017.

Johnson’s response to Blakeman was that a working party would be carrying out a review of the fire risk assessments of the communal areas of the council blocks.

In light of Ms Blakeman’s email did you specifically direct anyone at the TMO to undertake a risk assessment of the means of escape in TMO-managed tower blocks?

Johnson said she “did not remember”.

On whether she took up the offer to go with Blakeman to the top floor of Grenfell Tower, Johnson told the hearing:

I don’t believe I did.

When asked why, Johnson added:

A serious and fatal fire had happened two days beforehand.

She [Blakeman] has identified a specific risky building and, even without the benefit of hindsight, why would you not have thought to yourself ‘here is a councillor with a building in her ward which she is concerned about, I better have a look at it myself’.

I’m afraid I really don’t remember this email from 2009 and do not remember my thought process on how I responded to councillor Blakeman, all I can see is what is written here.

She believed she would have spoken to Black and Janice Wray, the TMO’s health and safety manager, about it but added “clearly here I haven’t taken up her offer of taking a trip to the top floor of Grenfell Tower”.

Johnson was asked if it was fair to say that from the time of the Lakanal House fire that she was personally aware that concerns had been expressed about the adequacy of escape routes from Grenfell Tower.

I am aware that it was raised in this particular email but I don’t remember being continually aware of it throughout my time as director of housing at RBKC.