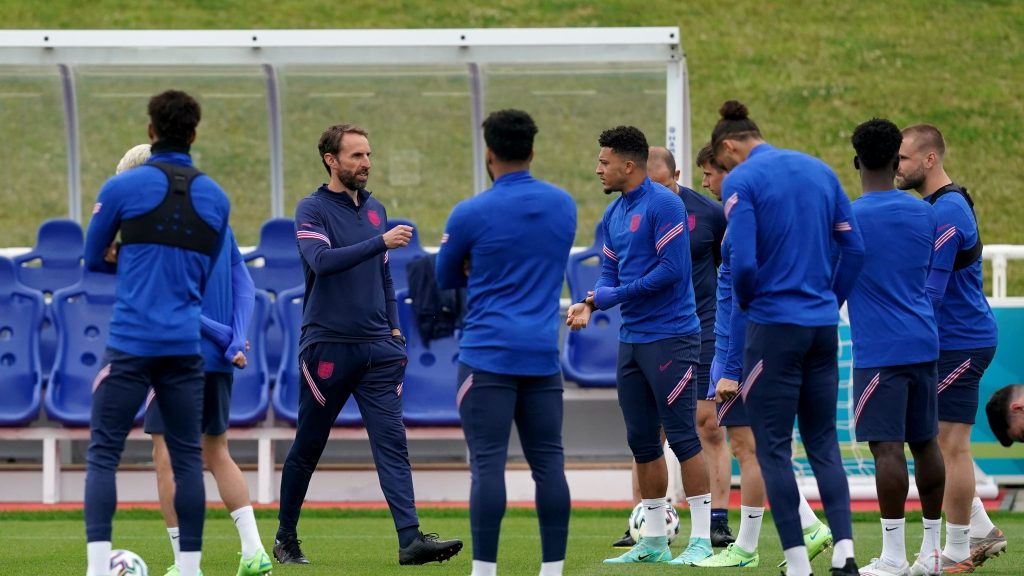 Behind the success of England’s national football team lies a credible social conscience. And it’s seen squad members saluted for taking the knee against racism, making a stand for the NHS, and taking the fight for free school means to Downing Street.

Manager Gareth Southgate said as much on the eve of the tournament in an open letter to fans. He wrote:

It’s their (the players’) duty to continue to interact with the public on matters such as equality, inclusivity and racial injustice, while using the power of their voices to help put debates on the table, raise awareness and educate

Southgate has been unapologetic about the team taking a moral stance on issues affecting the communities his squad members are from, and who they represent.

On the eve of the Euros, the former Crystal Palace, Aston Villa and Middlesbrough player insisted his team would continue to take the knee as a gesture against racism at kick-offs. This was despite jeering from sections of England fans.

After a pre-Euros warm-up match against Romania in June, Southgate said:

We’ve accepted that (jeering), as a group…

That’s it, we are going to have to live with that. 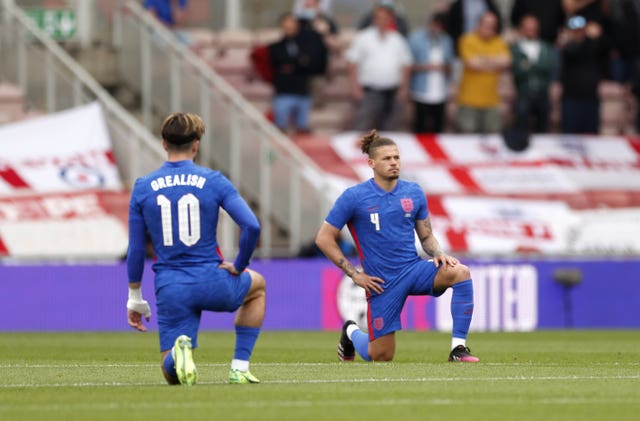 His comments came as prime minister Boris Johnson refused to condemn those booing and jeering the gesture.

Even the day after the Romania game, the prime minister’s official spokesman said:

He (Mr Johnson) fully respects the right of those who do choose to peacefully protest to make their feelings known.

On his international debut in October 2019, Aston Villa defender Tyrone Mings felt the courage to call out racist abuse from Bulgarian supporters. The incident underlines the moral fortitude at the core of Southgate’s squad. 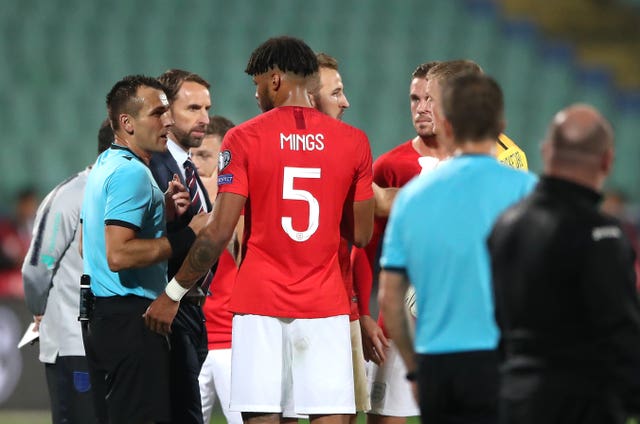 Manchester United forward Marcus Rashford has become a household name. He successfully lobbied the government into a U-turn over its free school meals policy during the first coronavirus (Covid-19) lockdown. His lobbying helped to ensure that poor children in England would receive food over the summer.

Rashford, still only 23, continues to speak to the government about issues such as child poverty and literacy. 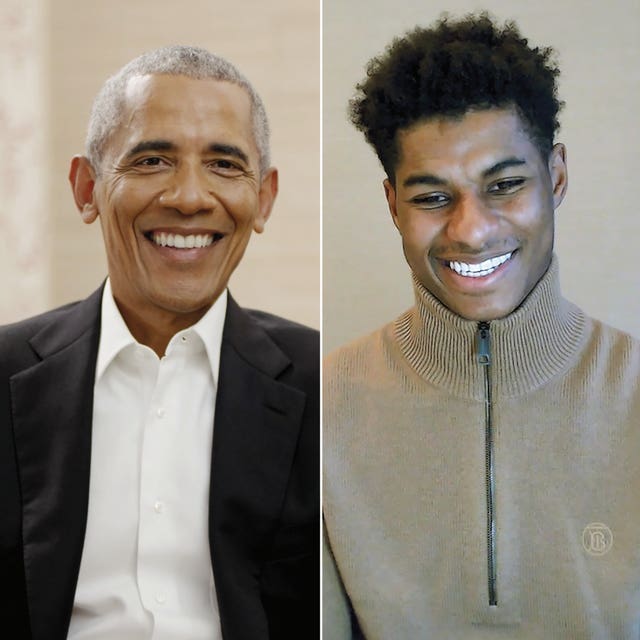 Raheem Sterling, the Manchester City forward who has scored three times for England at the Euros so far, has already used his profile to support the Black Lives Matter movement. And he has plans to launch a foundation to help disadvantaged young people.

Then in the early days of the pandemic, it was Liverpool captain and England midfielder Jordan Henderson who helped mastermind a charitable fund, Players Together, which supported NHS staff and patients.

Henderson, Rashford and Sterling are among the footballers to have been awarded MBEs for their community spirited endeavours, rooted in personal experience. 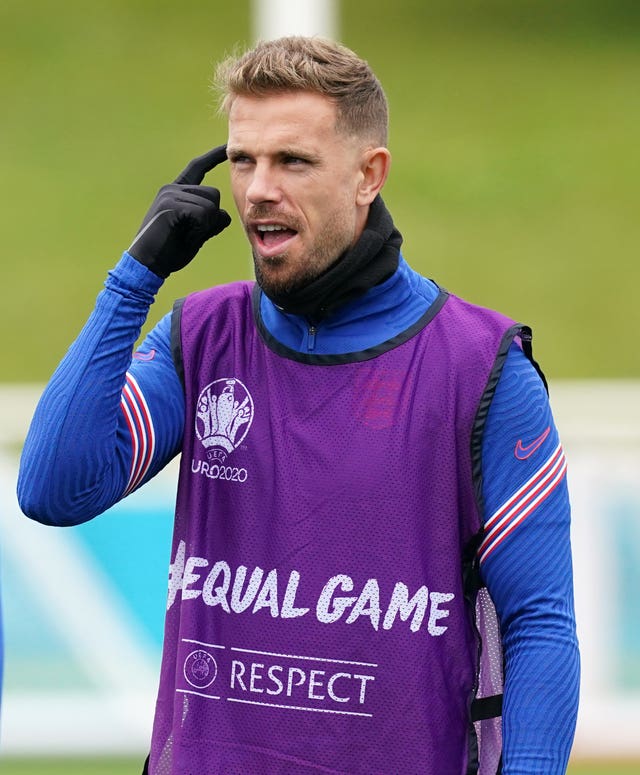 Sterling credits his older sister for taking him on three buses to football training in west London every day as a child. Meanwhile his mother – widowed when his father was murdered – was working in cleaning jobs to fund her education.

Henderson has family members who work for the NHS, and who cared for his father while he was undergoing cancer treatment.

There are plenty of other personal stories within the England camp.

On Wednesday, a clip of midfielder Mason Mount handing his shirt to a young girl in the crowd went viral:

It was one of many such gestures that occur at sporting events. Yet it was praised for encapsulating the genuine link between players and fans.

Broadcaster June Sarpong described the England squad as “young men who just are examples for the next generation”.

And it is that united social conscience – to actually be positive role models, as opposed to just magnificent football players – that is what appears to set this England squad apart from others.