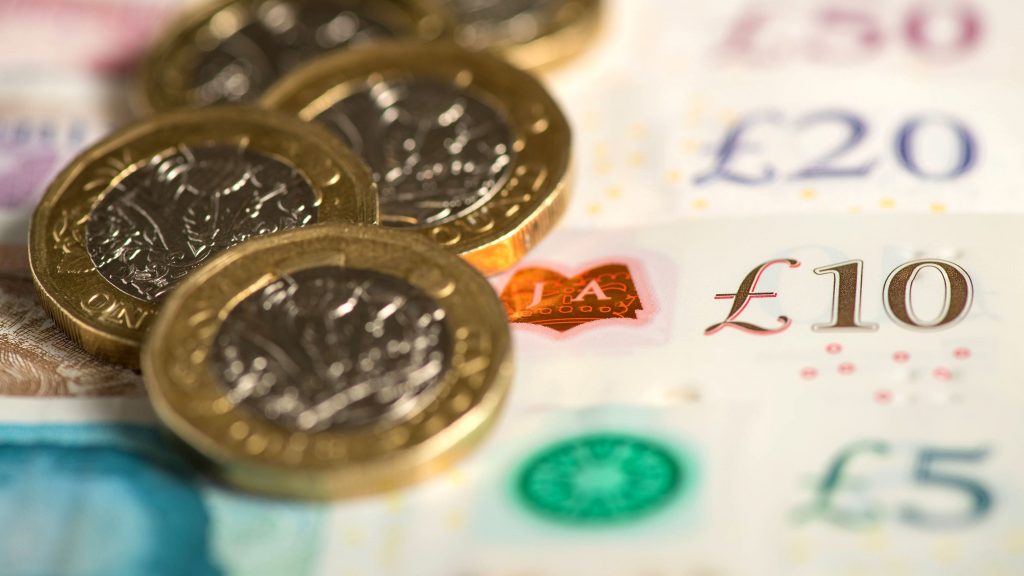 New figures suggest that when the Universal Credit uplift ends in the autumn, it will affect millions of people. That includes more than 660,000 low-paid key workers, including nurses, supermarket staff and social carers.

The Royal Society for Arts, Manufactures and Commerce (RSA) has carried out research in the area. It shows that London, the South East and the North West have the highest numbers of key workers on Universal Credit.

A union leader said 30 September is set to be a “bleak day” for workers when the £20-a-week increase ends.

The large number of key workers receiving Universal Credit is symptomatic of issues with in-work poverty, said the RSA.

The link between hard work and fair pay is broken, and this cut will only make it worse.

In the short term, the Government needs to protect this vital lifeline for millions of hard-working Brits, especially our pandemic heroes working as nurses, social carers and supermarket assistants.

In the long term, the Government needs to make work pay, expanding the use of the living wage, tackling insecure work, and making benefits such as sick pay more generous and universal.

A government spokesperson has said:

Universal Credit has provided a vital safety net for six million people during the pandemic, and we announced the temporary uplift as part of a £400 billion package that will last well beyond the end of the road map.

We’re committed to putting more money in the pockets of hard-working families, which is why this year we provided a pay rise to two million of the UK’s lowest-paid through a higher minimum wage, while we’ll also help people earn more by levelling up opportunity.

The determination to rob the poorest workers and families of £20 a week is heartless and economically irresponsible.

The majority of those on Universal Credit are in work but earning too little to get by because poverty pay has exploded under a decade of Conservative rule.

Food and living costs are rising and the chaotic bungling of the reopening of the economy means we cannot be assured of a return to any so-called normal. That £20 is a lifeline during this continuing uncertainty and removing it will cause certain despair.

September 30 is set to be a bleak day for workers and our communities with the cut and the end of furlough.

It will go down as the day that this Tory Government threw hundreds of thousands of working and vulnerable people and children under the bus.

It is shameful that the very workers who got us through this crisis are in the firing line when it comes to poor pay and cuts to Universal Credit.

This £1,000-a-year cut to millions of hard-working families is economically and morally wrong.

The Government must see sense, back struggling families, and cancel their cut to Universal Credit. Labour would replace Universal Credit with a fairer social security system.