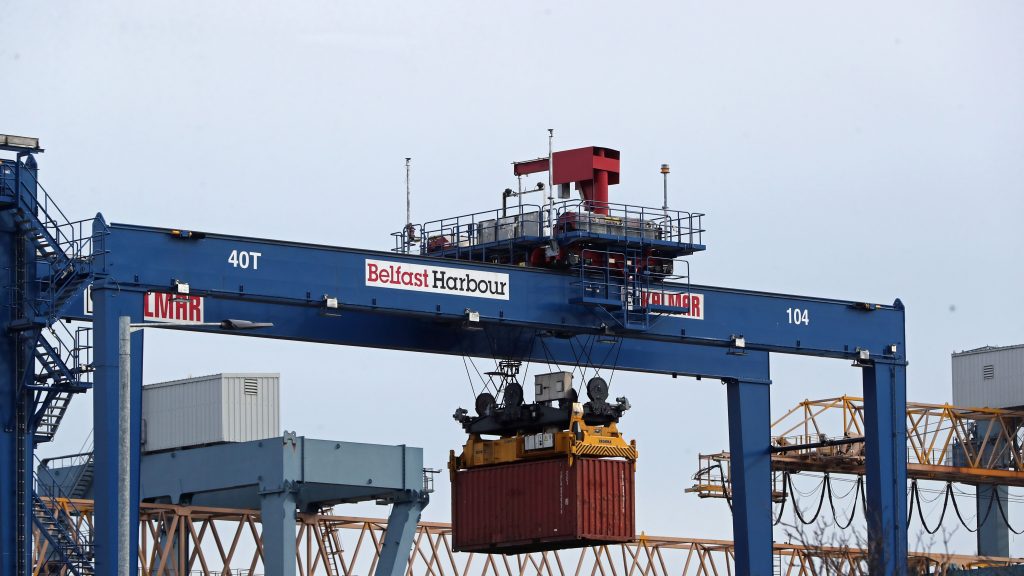 A class action has been launched against the government claiming post-Brexit Irish Sea trading arrangements infringe the economic rights of people living in the north of Ireland. The Northern Ireland Protocol’s terms have adversely affected some companies. If successful, the commercial litigation could pave the way for these companies to claim significant financial damages from the government.

The legal move is different to separate legal challenges that have been mounted against the Protocol on constitutional grounds.

The action names the Cabinet Office and attorney general as defendants. And it seeks a declaration from the High Court in London that provisions relating to the Protocol in the EU Withdrawal Act conflict with the economic rights provided for in the UK Human Rights Act. The 1998 Human Rights Act enshrines the European Convention on Human Rights in domestic legislation.

The claim form was lodged with the High Court this week. It names Ballymena haulage company Blair International and DUP North Antrim MP Ian Paisley as the initial claimants.

Solicitor Clive Thorne is acting for the claimants. He said the next legal stage move would be to formally add a “long queue” of interested companies to the action. A court hearing would then follow. He told the PA news agency:

The EU and UK agreed the Northern Ireland Protocol during the withdrawal negotiations. This was in an effort to prevent a hard border on the island of Ireland. The protocol achieves that by moving many regulatory and customs processes to the Irish Sea, with goods arriving into the region from GB post-Brexit subjected to significant new red tape.

The arrangements have caused some disruption to trade since the start of 2021 as firms have struggled with the extra bureaucracy. 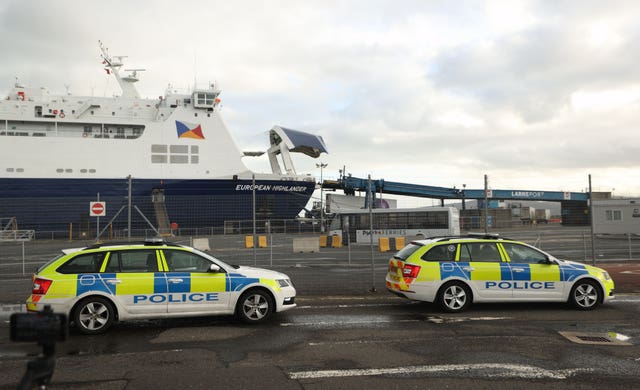 However, unionists and loyalists vehemently oppose the arrangements. And they’re claiming they undermine the north of Ireland’s place in the UK internal market.

Thorne said the claim argues that the Protocol discriminates against businesses involved in GB/NI trade. Because it hinders their ability to operate as effectively as UK traders not involved in Irish Sea shipping. Thorne said those economically harmed included businesses in the north but also GB traders who did business in the region.

He said the second aspect of the action centred on the contention that there was no democratic mandate for the Protocol within the north of Ireland. And he added:

This very much is a piece of commercial litigation, rather than political or constitutional litigation, whereby businesses in Northern Ireland, and also in Great Britain, have suffered adversity as a result of the framing of the Protocol and the way in which it has become part of United Kingdom law.

If the Government is found to have acted unlawfully, then it has opened the door to possible subsequent claims for compensation for the damage suffered

A separate legal challenge has been launched against the Protocol on constitutional grounds. This challenge claims the Protocol undermines the Act of Union and the terms of the region’s historic Good Friday agreement. It involves former Brexit MEP Ben Habib and baroness Kate Hoey. And leaders of the three main unionist parties in the north of Ireland also support it.

It’s very much looking at the commercial damage that’s being done to various commercial interests and the various sectors within the economy and it has to attack the Protocol from that point of view, so that’s why it’s different but it’s very complementary.

I think it is important that as many people come together and demonstrate to the Government that this has to be challenged constitutionally, politically, societally and economically.

Paisley said using his name as a claimant was a “technical” move. He said his main role was to provide a pathway to encourage and facilitate companies to join the challenge. He said: