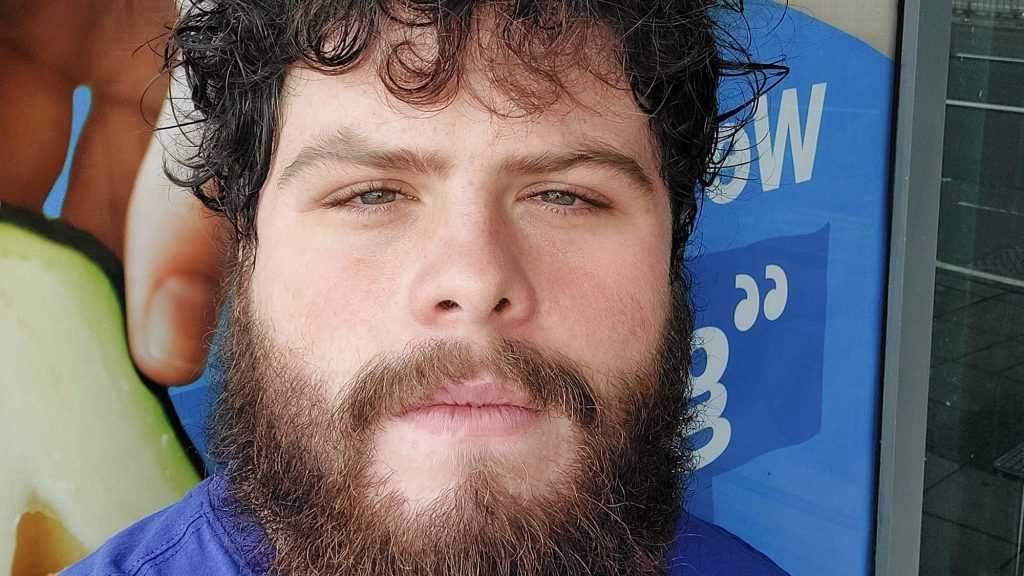 Police did not seize Plymouth gunman Jake Davison’s shotgun and licence after he admitted assaulting two youths in a park, it has emerged.

The Independent Office for Police Conduct (IOPC) said the 22-year-old’s shotgun and licence were only seized in December last year when concerns were raised directly with Devon and Cornwall Police. Davison had been taking part in a voluntary intervention programme – an alternative to being charged or cautioned – after admitting assaulting two youths in a park in Plymouth last September.

The IOPC said Devon and Cornwall Police had offered the apprentice crane operator a place on its Pathfinder scheme.

At the end of November last year, a scheme worker raised concerns with the force’s firearms licensing department about Davison’s possession of a shotgun. The shotgun and certificate were seized by police on 7 December.

Following his completion of the Pathfinder scheme in March 2021 and a subsequent review by the firearms licensing department, the shotgun and certificate were returned to Davison on 9 July.

A little over a month later – following a row with his mother – Davison shot her dead inside her home in Biddick Drive, Keyham, before killing four others in a 12-minute rampage.

Three-year-old Sophie Martyn and her father Lee, 43, were shot dead in an attack witnessed by horrified onlookers as they walked their pet dog in Biddick Drive.

Davison then shot Stephen Washington, 59, in a nearby park, before shooting Kate Shepherd, 66, on Henderson Place.

He then turned the gun on himself before armed officers reached him.