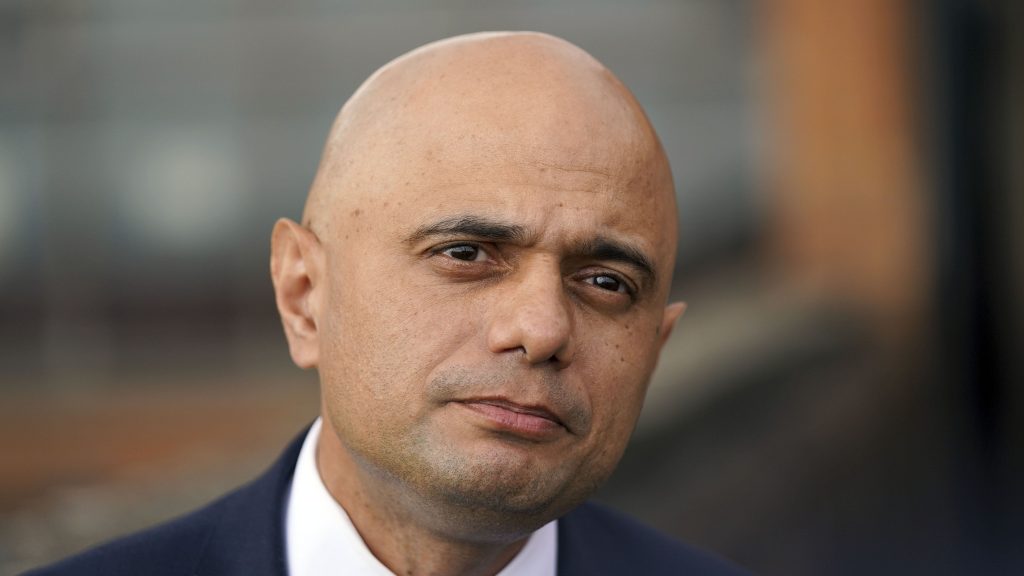 A cabinet minister has stressed the need to ensure social care reforms are “adequately funded” as the government considers a manifesto-breaking national insurance hike to cover the costs. People have criticised the government for not targeting the rich – especially individuals and companies who’ve seen their wealth soar over the pandemic. One political party has called for a wealth tax:

The Tories justify a Universal Credit cut by saying they want to “make work pay” and then they raise the only tax that all workers, including those on poverty wages, pay.

We need a wealth tax, not a National Insurance rise and Universal Credit cut.

A broken pledge from the Brexit prime minister?

With a long-awaited announcement of reforms touted as soon as next week, ministers have been debating a tax rise to fund the NHS and social care. A source close to health secretary Sajid Javid strongly denied he had pushed for an increase to national insurance as high as 2%, but did not dispute that he had argued for a rise of more than 1%.

Chancellor Rishi Sunak is said to be arguing against an increase higher than 1%, with any rise being a breach of the Conservative’s 2019 manifesto.

I’m confident that something will come forward very, very soon because a lot of us have been waiting anxiously.

What we said in the manifesto about social care is no-one has a monopoly of wisdom about these issues and the British public are sensible enough to know that when it comes to the issue of social care we have got to find some way in which it will be adequately funded.

The Times reported that five Cabinet ministers would oppose the hike to national insurance. Multiple newspapers have reported that new plans could be revealed next week when Parliament returns from its summer recess.

Many people have argued that if more money is needed, it may be best taking it from those who increasingly have the majority of it:

I have no issue paying extra to fund the NHS

BUT raising National insurance hits the poorest in society hardest

Corporations get to continue dodging tax, Tory chums make Billions from dodgy contracts, whilst others survive on foodbanks

This corruption can not continue pic.twitter.com/tQzc6bgZvt

How about taxing companies the size of Amazon, Apple, Google, Microsoft etc a bit more instead.

Some questioned why the government would go after workers instead of the wealthy:

Sunak’s 1% national insurance charge to fund the NHS is a deliberate, callous and unnecessary move to increase inequality and hardship in the UK https://t.co/O0nRTJXoEs Sunak is engaged in class warfare – and is going to grind those on lower incomes down whatever the cost

The Conservatives were behind Labour among the under-65s at the last general election.

This is one reason why the Tories are relaxed about raising National Insurance – a tax solely imposed on workers. https://t.co/rXU5AKD3qp pic.twitter.com/0Mhq3ropMB

Others have questioned why this can’t be paid for with the ‘Brexit windfall’:

Wait a moment, why aren't we funding social care from the money we sent to the EU rather than a rise in national insurance?

There was a bus… pic.twitter.com/0Ouj9K8W6t

Hunt – who oversaw the “worst on record” Winter crises as health secretary and yet now serves as the chair of the Commons Health and Social Care Committee – said the government needs to “bite the bullet” and raise tax to fund health and social care. He told BBC Radio 4’s Today programme:

I’m really arguing that we need to bite the bullet and say there has to be a tax rise of some sort.

I think the number one priority of the electorate is to have good health and care services, and I think they understand that those pressures, irrespective of the pandemic, are only going to increase in the years ahead, and they want Britain to have the safest, highest quality health service in the world and a good social care system as well, and at the moment, we’re not going to be able to do that with the resources we have.

Boris Johnson has faced criticism for a delay in setting out the reforms, having said his plan was ready when speaking on the steps of Downing Street in 2019.

During the general election that year, the Tories pledged not to raise the rate of income tax, VAT, or national insurance. Downing Street did not deny a tax raise was being considered, but it was stressed that no decisions have been made.

Boris Johnson still hasn’t come forward with the plan for social care he promised over two years ago, and instead they’re proposing a manifesto-breaking tax rise that would hit working people and businesses hard.

Munira Wilson, the Liberal Democrats’ spokesperson for health and social care, said a 2% national insurance rise would be “unfair and unjust”. She said:

Sajid Javid is putting the burden on the same people who have been hardest hit by the pandemic, and Boris Johnson has today broken his manifesto promise not to raise taxes.

Has it really taken all this time, to make a decision to rip off the people who can least afford to shoulder the burden of social care?