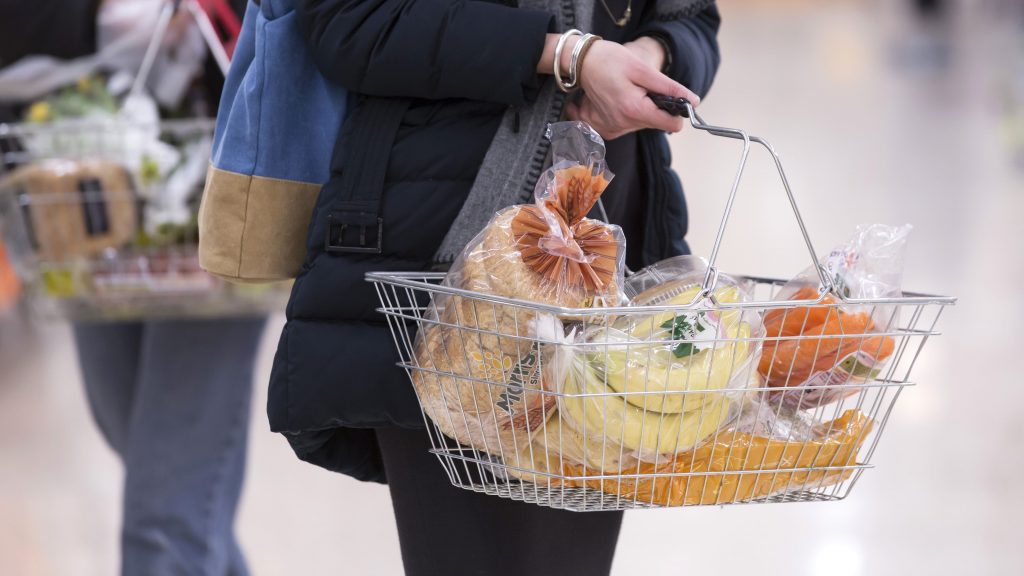 Plans to reverse the £20 uplift in Universal Credit (UC) will go ahead at the end of September, the health secretary has confirmed. This is despite ministers allegedly bracing for ‘catastrophic’ results:

NEW: Ministers and officials are braced for ‘catastrophic’ end to Universal Credit uplift next month.

Government’s internal analysis suggests homelessness and poverty will rise and food bank use will soar. But insiders say no U-turn.https://t.co/Ryj9cp61fc via @financialtimes

The weekly increase was introduced temporarily to help claimants weather the storm of the coronavirus pandemic. It’s coming to an end within weeks. And as Jasmine Norden reported on 6 September:

Removing the £20 Universal Credit uplift could be the biggest overnight cut in benefits ever, according to new research by the Resolution Foundation.

The foundation warned that over a fifth of families in some areas of the UK stood to lose more than £1,000 a year in benefits. For those earning the least, cutting the uplift will look like an income drop of a scale usually only seen in recessions.

This comes after 100 charity and campaigning organisations wrote to the government on 2 September. They urged the government not to cut the uplift to Universal Credit and Working Tax Credit in the October Spending Review.

Others have argued that the uplift ‘wasn’t enough’ in the first place, and that “the whole system needs an overhaul”.

Ministers now plan to start phasing out the increase from the end of September, based on individual claimants’ payment dates. And despite opposition, Sajid Javid said plans would go ahead.

Speaking on Trevor Phillips On Sunday on Sky News, the former chancellor said:

The increase, which was temporary, will be ended as planned at the end of this month.

Recipients could lose £1,040 annually if the prime minister goes ahead with the cut. It would plunge many into poverty or deeper poverty.

SNP members backed a call for the UK government to abandon “cruel and frankly irresponsible” plans. The party’s conference overwhelmingly backed a motion urging government ministers to not end the boost.

Meanwhile, analysis from Labour suggests the cut would take £2.5bn from the economies of the North of England and the Midlands. This comes after reports that the economy slowed “to a crawl” in July. According to the Financial Times:

Output rose just 0.1 per cent in July on the previous month, the Office for National Statistics said on Friday, well below the 1 per cent expansion in June

It’s been argued that cutting the uplift and taking that money out of the economy will actually lead to a slower recovery:

I'm standing in solidarity with Unite Community members who are campaigning against the planned cut to the £20 Universal Credit uplift.

The end of #lockdown may be in sight but today's unemployment figures are a reminder that the journey to economic recovery will be long. That's why the Government must #KeepTheLifeline of the £20 #UniversalCredit uplift for at least a year. https://t.co/FtHr73hgNp

The government justifies the £20 cut by saying its focus is to move people into jobs, but this misses the point. Many of those on Universal Credit (40 percent of claimants) are already in work.

2.3 million workers, many of which are key worker households, will be worse off as a result of the government’s plans to cut universal credit.

The working tax credit is also being cut, having also been raised by £20 per week in early 2020. This cut to crucial in-work support will push more families below the breadline.

Analysis by the Joseph Rowntree Foundation shows the majority of families that lose out will be working families.

These cuts are likely to worsen already record-high levels of poverty.

Just before the pandemic hit, poverty was at a record high, with 14.5 million people in poverty. The majority of these (57 per cent, or 8.3 million people) were in working households. The idea that work is a guaranteed route out of poverty is now simply not true.

Labour will call a vote on the planned cut as part of an opposition day debate in the Commons on 15 September. Chancellor Rishi Sunak has previously refused to publicly accept that ending the uplift would push more people into poverty despite the body of evidence showing otherwise.

As announced by the Chancellor at the Budget, the uplift to Universal Credit was always temporary. It was designed to help claimants through the economic shock and financial disruption of the toughest stages of the pandemic, and it has done so.

Universal Credit will continue to provide vital support for those both in and out of work, and it’s right that the Government should focus on our Plan for Jobs, supporting people back into work and supporting those already employed to progress and earn more.

The move by the government is drawing criticism:

Dear @RishiSunak – I’m a single mum to 2 kids, a hard working nurse and I’m on #UniversalCredit to make ends meet. Those ends won’t meet thanks to you removing the £20 a week uplift. How do you sleep at night?

• One roll of wallpaper in Boris Johnson’s world: £840

Former Labour leader Jeremy Corbyn also tweeted in favour of keeping the £20 uplift using the hashtag #CanceltheCut. He described the cut as “cruel”, saying it will force many people into poverty and “must be stopped”.