Racist policing harmed BAME communities the most during the pandemic - Canary 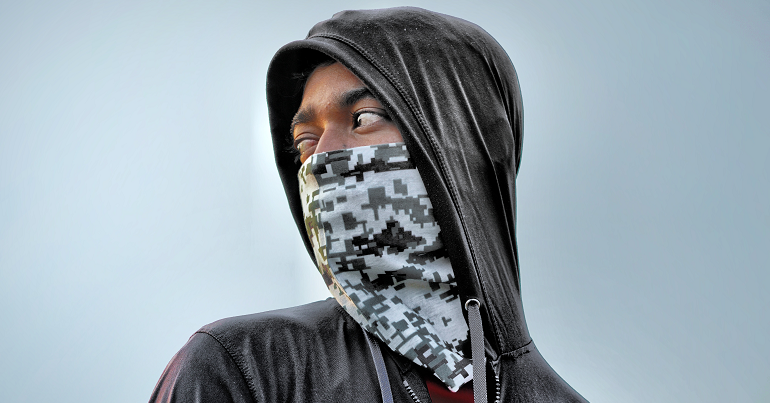 The Institute of Race Relations has released a new report on policing during the pandemic. And it’s raised a number of concerns regarding the police’s attitudes towards BAME communities.

The report was shared on Twitter by Labour MP Apsana Begum as well as police monitoring organisation Netpol:

The report showed that policing of the pandemic affected “racially minoritised communities” the worst. This took the form of people from these communities being:

Respondents from across England shared with researchers their experiences of policing during the pandemic. Along with the impact on BAME communities, the researchers also found evidence of the police undermining public health. Police were found to be:

consistently failing to use PPE or observe social distancing regulations, with a pregnant woman describing an encounter where officers refused to wear masks when asked.

The authors argue that such actions from the police “highlight how – with regard to the transmission of Covid-19 – the police pose a health risk to members of the public”.

The report’s authors are Dr Scarlet Harris and Remi Joseph-Salisbury from the University of Manchester, Patrick Williams of Manchester Metropolitan University, and Lisa White of Liverpool John Moores University.

The Institute of Race Relations said in a press release:

The report argues that lockdown conditions, new police powers, and histories of institutionally racist policing have combined to pose a threat to already over-policed communities, and the most marginalised and vulnerable sections of society.

The research is published in the context of increased scrutiny around policing, particularly following significant mobilisations under the banner of Black Lives Matter and ‘Kill the Bill’ demonstrations against the government’s Police, Crime, Sentencing and Courts bill.

The Covid-19 pandemic ushered in a period of extraordinary police powers which arrived in a broader context of racist over-policing and police violence. This report draws on extensive conversations with people from racially minoritised groups and communities living across England over the course of the pandemic. The findings dismantle the myth that the police contribute to public safety. Instead, they demonstrate how policing such a ‘crisis’ has reproduced profound harms for those from racially minoritised groups and communities.