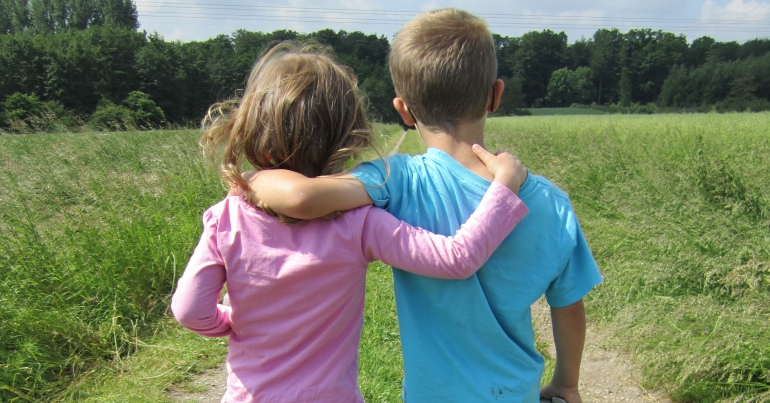 Children across the UK have returned to school. But following changes in government policy, mitigation measures to prevent coronavirus (Covid-19) transmission in educational settings, such as ‘bubbles’, have been relaxed. And the only provision to improve ventilation is installation of CO2 monitors. That’s despite the possibility that children can die from the virus, or, as is far more likely, experience debilitating Long Covid.

Some clinicians have been blunt in their criticism of the current guidelines. They’ve accused the government of being “reckless” for allowing the “mass infection” of children.

Back in March 2021, investigative journalist Nafeez Ahmed referred to research published in the Lancet that “confirms that insufficient safety measures in schools have played a central role in “accelerating the pandemic””.

long-term COVID-19 symptoms or ‘Long COVID’ is now an increasing concern, with 13% of children aged two to 10 years and 15% of those aged 12 to 16 years experiencing at least one persistent COVID-19 symptom five weeks after testing positive.

Without additional mitigations [in schools], increases in transmission are likely, this time with more infectious and possibly more virulent variants, resulting in further lockdowns, school closures, and absenteeism.

Also in March, a survey by Unison further showed that 71% of “teaching, learning and special needs assistants, administrators, lunchtime supervisors and facility staff ​in England believe face coverings in secondary schools are an important safety measure​”.

The laws of science governing the spread of droplets and airborne particles do not change with the age of the individual who emits those particles. Therefore, if we remove the masking policy in schools before community transmission of the virus has been contained, the virus will spread through schools.

However, many schools are no longer advocating mask usage as routine. Nor do they have effective ventilation systems in place. And according to education secretary Gavin Williamson, testing in schools may stop if it isn’t ‘needed’.

there’s a cloud of fear hanging above all of our heads. Allowing the children in our care to become infected then infect each other with possible Long COVID is unforgivable

Dr Kit Yates of the University of Bath noted:

Children are returning to school against a background of community infection levels 26 times higher than at the same time last year, and with the much more transmissible Delta variant accounting for almost all infections

The incidence of COVID-19 is much higher now than it is a year ago, and most cases are the highly contagious and more serious Delta variant. Since children aren’t vaccinated, they themselves are therefore at far greater risk than they were a year ago.

A number of scientists have now written to Williamson. Their letter requests that vaccines be offered to 12 to 15-year-olds.

The letter pulls no punches, pointing out:

In just the past two months there have been over 2300 hospitalisations of under 18s in England. There are an estimated 34 000 children living with long covid in the UK already, with 22 000 reporting significant impacts on their day to day activities, 7000 of whom have had symptoms for more than a year (Office for National Statistics)…

SARS-CoV-2 [Coronavirus] is a neurotrophic and pro-inflammatory virus with neuroinvasive potential that can infect the brain, with structural brain changes having been observed in adults, including those with mild infection. Allowing mass infection of children is therefore reckless. …

Children are now returning to school against a background of community infection levels 26 times higher than at the same time last year, and with the much more transmissible Delta variant accounting for almost all infections.

There has been no plan for robust mitigation measures in schools to reduce the risk for children from infection and the consequences thereof, including Long COVID, hospitalisations, staff safety and educational disruption.

The letter makes nine recommendations as to how schools can tackle the pandemic. In addition, a more detailed plan for schools has now been re-published by Independent Sage.

Professor Christina Pagel is one of the signatories to the letter. She tweeted that there may be an argument for not vaccinating children, but only if mitigations were in place.

It would be one thing to not offer vax to kids if we protected them through low community rates & safer schools. But we're not. We're denying them protection by vax *or* anything else – instead we're basically saying we don't care if they get covid. Mad.https://t.co/vmw2gzJk6F pic.twitter.com/wH3uviqZg4

All in all, there appears to be profound disagreement between the government and many scientists on how schools should control the spread of the virus.

So the question remains, is the government still following, as claimed, the science? And if not, why not?