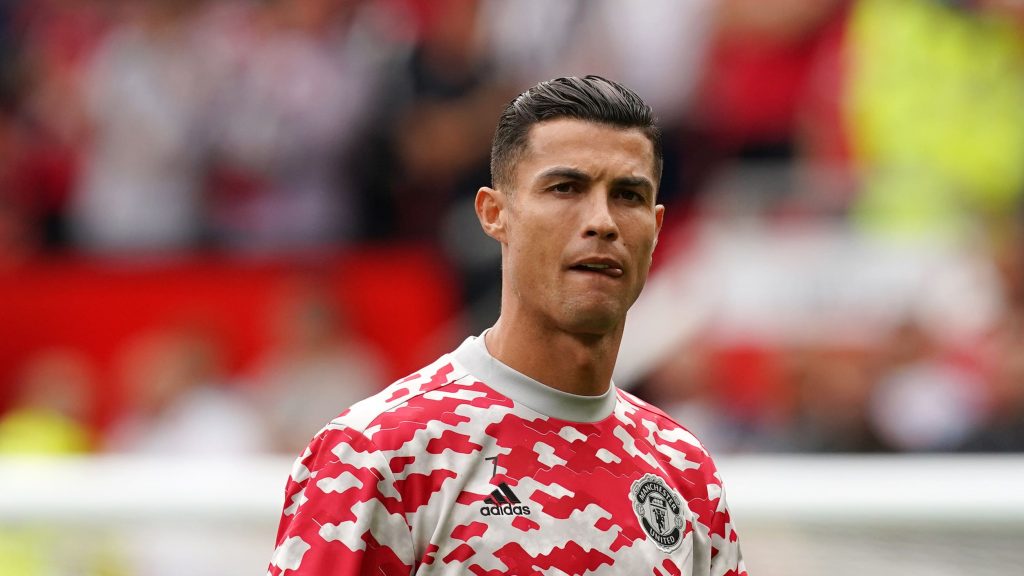 A banner expressing solidarity with a woman who accused Cristiano Ronaldo of sexual assault has been flown over Old Trafford stadium during the striker’s first game back at Manchester United.

The banner read “#Believe Kathryn Mayorga”. It referred to allegations of rape made against Ronaldo in 2009.

Feminist campaign group Level Up claimed responsibility for the stunt. The group said a “culture of silence” has been created around Ronaldo which must end.

Mayorga accused the Premier League superstar of assaulting her in a hotel suite bedroom after she met him in a nightclub in Las Vegas. Ronaldo claims the sex was consensual.

The banner appeared around five minutes into Manchester United’s game against Newcastle on Saturday 11 September. Ronaldo was part of the starting line-up for the game.

Manchester United has welcomed Cristiano like a hero, and created a culture of silence about the rape allegations made against him.

☄️ We flew a plane over the Man United football ground and our message is simple: Believe Kathryn Mayorga.

Let’s say NO to the culture of silence around abuse from the football community. Pledge your solidarity with Kathryn & survivors: https://t.co/YZgcxou75E pic.twitter.com/jvGVOBYTIP

In 2019, Ronaldo’s lawyers won a US courtroom bid to block Mayorga from digging into the validity of a confidentiality agreement made between them in 2010.

Mayorga, from Nevada USA, gave consent through her lawyers in 2018 to be identified. Level Up has organised a petition to pledge solidarity with Mayorga which can be signed here.