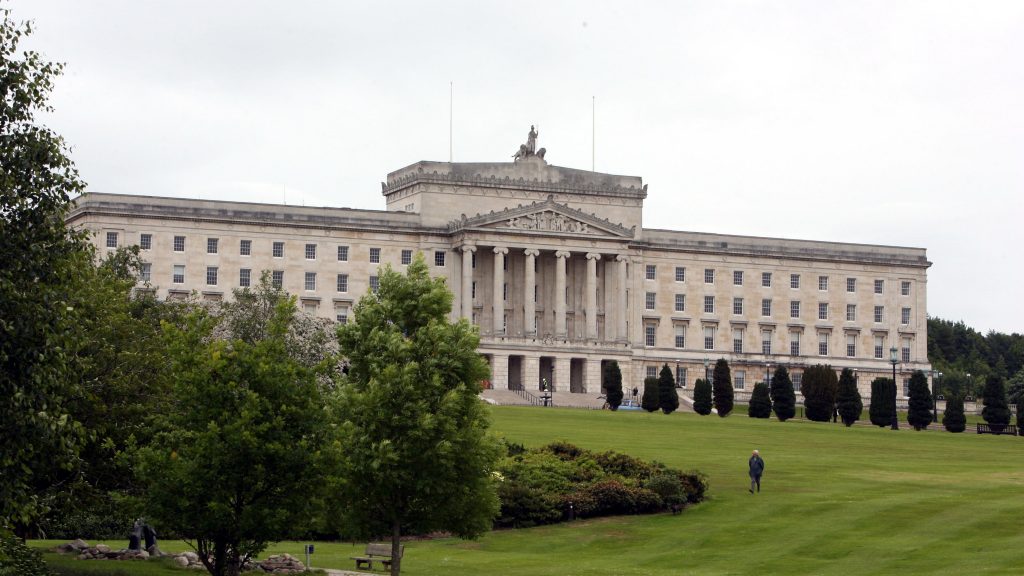 Members of US congress have called on Boris Johnson to scrap his proposals to ban future prosecutions related to the Troubles in the north of Ireland.

In a letter to the prime minister, the US congress members also called for the British government to reaffirm its commitment to the Stormont House Agreement. In the letter, the members expressed concern that the proposed legacy laws would strain the British-Irish relationship and “cement widespread feelings” that justice is being denied.

In July, Northern Ireland secretary Brandon Lewis announced plans for a statute of limitations which would end all prosecutions for Troubles incidents up to April 1998. And it would apply to military veterans as well as ex-paramilitaries.

Johnson previously said the proposals would allow the north of Ireland to “draw a line under the Troubles”. They would also end all legacy inquests and civil actions related to the conflict.

The move has been widely condemned by campaigners on both sides of the Troubles and across the political divide.

The letter, led by congressmen Brendan Boyle and Brian Fitzpatrick, has been signed by 36 members. They said it would be a “serious mistake” for the British government to renege on its commitments laid out under the Stormont House Agreement. And the added that it would lead to “major setbacks” in the search for justice and reconciliation.

Moreover, they said they were “disappointed” that the UK government plans to introduce new legislation that would modify the Agreement’s legacy laws. They added:

To be clear, we strongly disapprove these proposals

We believe that they would not only prevent a pathway to justice, but that they would also strip these families of their legal rights protected under European Law and the Good Friday Agreement.

The issue of legacy killings spans across generations and any continued deprival of justice will only further deepen the wound that this history has on Britain and Ireland. We are concerned that these legacy laws would strain the British-Irish relationship and cement widespread feelings that justice is being denied.

There is no doubt that the difficult and troubling legacy of the past must be addressed, and we as members of congress will continue to advocate on this issue until good faith action is taken and progress is made.

These legacy proposals require genuine reconsideration. Delivering answers for these bereaved families has been a longstanding priority for Irish-American community and those interested in global peace. We will continue to listen to these families as they await long overdue answers.

We urge you to re-examine these proposals, reverse the decision and reaffirm your commitment to the Stormont House Agreement.

They also expressed concern that the Historical Investigations Unit, set up under the 2014 Agreement, has been slow to investigate legacy cases. Describing the unit as “stagnant”, they added:

Part of the push for a statute of limitations is a bid to prevent British Army veterans who served during the Troubles from being held accountable for alleged criminality decades later.

The only people who agree with these proposals are the people who are trying to push it through.

Why is Boris and (Northern Ireland Secretary) Brandon Lewis so eager to get this through? If people are innocent, would why they need an amnesty? The only people who need amnesty are people who are guilty. The letter is a massive step forward because we have the support of the biggest democracy in the world, powerful people in congress.

Boris is being told that he is breaking the Good Friday Agreement. This is a massive boost, not just for my family, but for all victims.

What Prime Minister would want to give an amnesty to murderers?