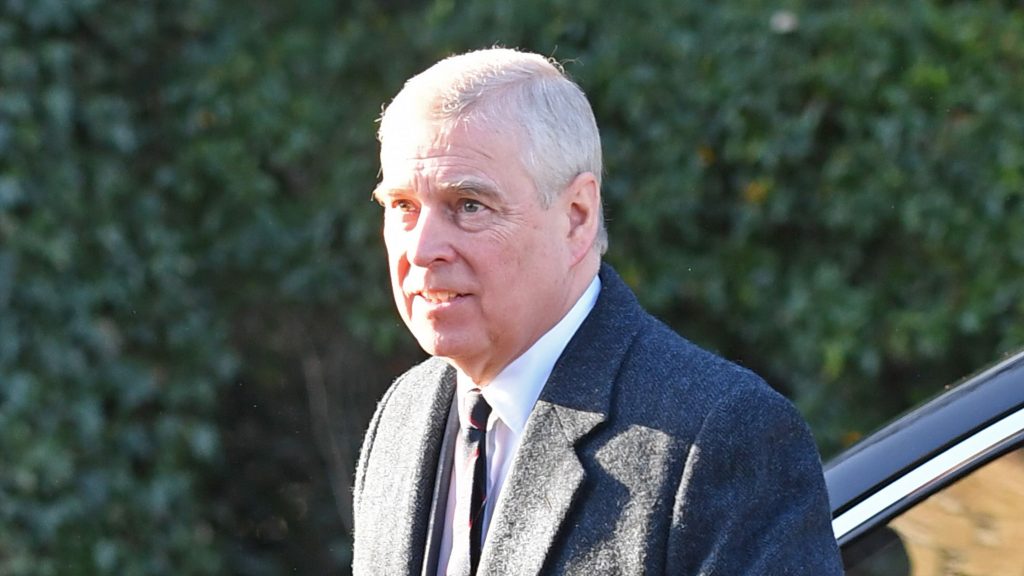 Prince Andrew Windsor has been served with a sexual assault lawsuit after the relevant paperwork was delivered to his US lawyer, according to his accuser’s legal team.

Virginia Giuffre is seeking damages after alleging Windsor sexually assaulted her, a claim he denies. Her lawyers said earlier this month the royal had officially been served with the papers, but his legal team disputed the claim.

The issue of whether or not Windsor has been notified about the case – known as service of proceedings – was contested during the first pre-trial hearing of the civil case last week in New York. It was reported that the judge in the case, US district judge Lewis Kaplan, had ruled Giuffre’s legal team could attempt to deliver the papers to Andrew B Brettler, the duke’s Los Angeles-based lawyer. The certificate of service has now been delivered via email and FedEx, according to court records.

The email was sent on 17 September while the physical papers were delivered on 20 September, the legal document claims. It was left with the front desk of Brettler’s office in Los Angeles, according to the FedEx receipt. The email sent to Brettler stated:

Pursuant to Judge Kaplan’s September 16, 2021, order granting Plaintiff’s motion for alternate service (attached), I am serving by email the Summons and Complaint in the above-captioned matter on you in your capacity as counsel for the Defendant, Prince Andrew, the Duke of York.

The filing says papers were also sent “to the designated central authority of the United Kingdom on the court’s behalf”.

Giuffre’s lawyers claimed on 10 September that they had served the legal papers on Windsor by leaving them with a Metropolitan Police officer who was on duty at the main gates of the The Royal Lodge, Windsor Great Park, on 27 August at 9.30am. Windsor’s legal team contested whether he has been officially notified about her claim for damages from the royal.

Giuffre is suing the Queen’s son for allegedly sexually assaulting her when she was a teenager. She is seeking unspecified damages, but there is speculation the sum could be in the millions of dollars.