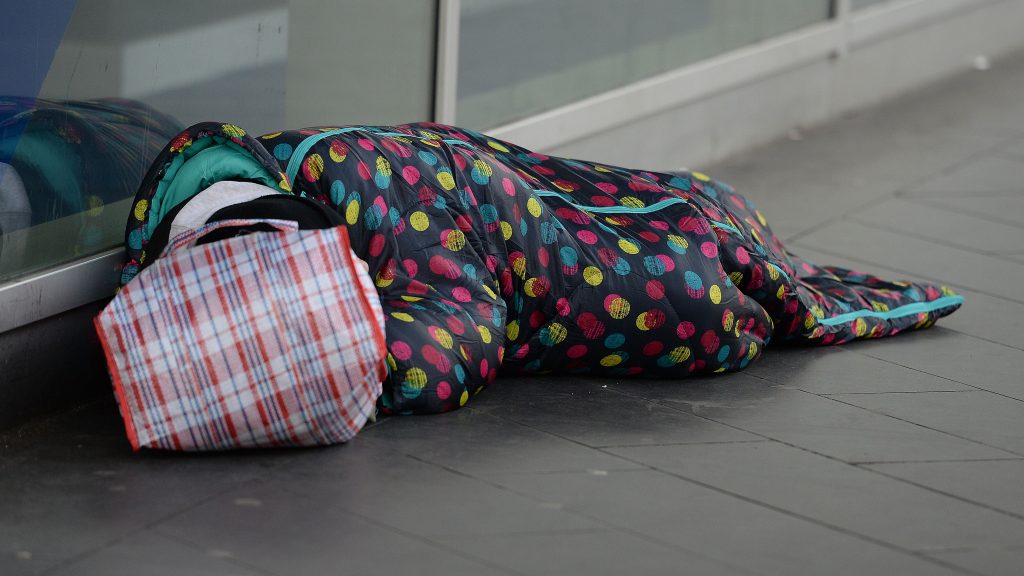 More than 40 charities supporting young people who have been in care or homeless have urged the Chancellor not to remove the Universal Credit (UC) uplift at the end of the month.

Young people will be hit hardest by the removal of the £20-a-week increase, according to the letter, spearheaded by Centrepoint and End Youth Homelessness.

The increase, which has been described as a “lifeline”, was introduced temporarily to help claimants weather the storm of the coronavirus pandemic.

The Government plans to phase it out from the end of September.

The move is opposed by six former work and pensions secretaries, charities, think tanks, teachers and MPs across the political spectrum.

Removing the uplift will be a challenge for all claimants and will leave young people facing “impossible choices” between paying bills and buying food and at risk of repeat homelessness, according to the letter to Rishi Sunak.

We’ve always been clear that the uplift to Universal Credit was temporary and designed to help people through the toughest stages of the pandemic. Now as the economy recovers it is right to focus on getting people into work and the economy back on track.

Centrepoint chief executive Seyi Obakin said keeping the increase is “without doubt the best way” to keep vulnerable young people off the streets.

Cutting Universal Credit at the end of the month will mean some claimants are back to being forced to choose between paying the bills and buying food.

This additional money has been a lifeline for young people in particular during the pandemic and removing it now, when a high number are still looking for work or struggling to get sufficient hours, is the wrong move.