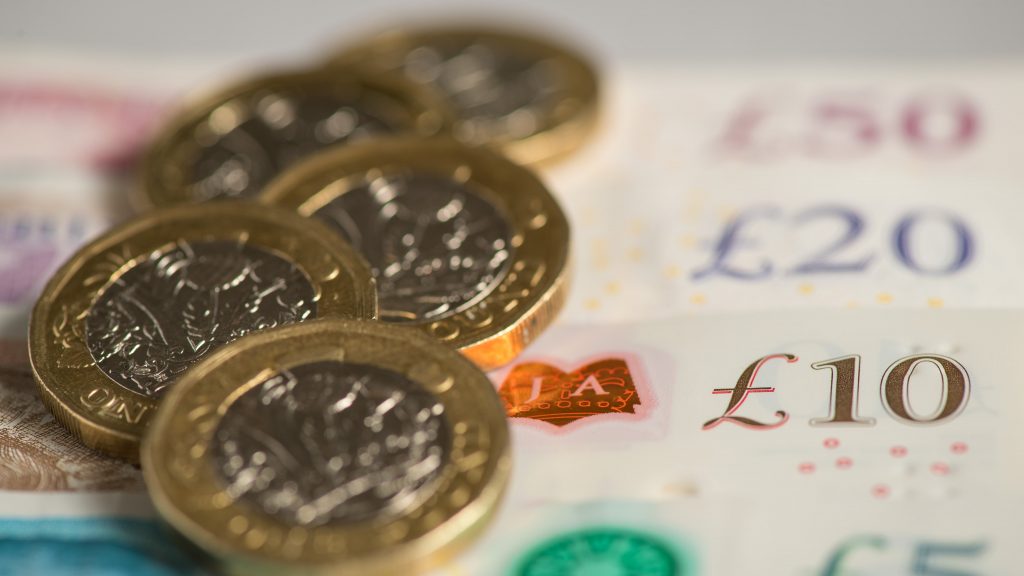 Leaders of the three devolved nations have joined calls for the Westminster government to drop the planned cut in Universal Credit (UC) payments. The move comes amid fears of a “cost of living crisis”.

The heads of the Scottish, Welsh and Northern Ireland administrations said cutting the £20-a-week UC uplift would leave millions across the UK facing an “unprecedented squeeze” on their household budgets.

The temporary uplift in UC was announced last year at the start of the pandemic. It began winding down towards the end of September and will finally come to an end this week.

Charities and opposition parties have widely condemned the move. While many Conservative MPs are also reportedly concerned about the impact on low-income families.

Scottish first minister Nicola Sturgeon, Welsh first minister Mark Drakeford, and the first and deputy first minister of Northern Ireland, Paul Givan and Michelle O’Neill, wrote a joint letter to Boris Johnson. In it, they said there was still time for a change of heart.

Writing as Conservatives were gathering in Blackpool for their annual party conference, they said:

Your Government is withdrawing this lifeline just as the country is facing a significant cost-of-living crisis.

This winter millions of people are facing an untenable combination of increases to the cost of food and energy, rising inflation, the end of the furlough scheme, and an imminent hike to National Insurance contributions.

There is no rationale for cutting such crucial support at a point when people across the UK are facing an unprecedented squeeze on their household budgets.

Chancellor Rishi Sunak has announced a  £500m hardship fund. But they said this was a “wholly inadequate” replacement for the £6bn provided through the uplift. The fund is only intended to provide discretionary payments to individuals or families. The leaders of the devolved nations said:

This cut threatens to undermine the recovery by diminishing the capacity of six million people to make ends meet.

It is not too late for you to reverse the decision to take money out of the pockets of the poorest in society at a time when they are facing a serious cost of living crisis.

We’ve always been clear that the uplift to Universal Credit and the furlough scheme were temporary.

They were designed to help claimants through the economic shock and financial disruption of the toughest stages of the pandemic, and they have done so.

Universal Credit will continue to provide vital support for those both in and out of work.

Commenting on the letter, Givan said:

The removal of this modest uplift from 134,000 people across Northern Ireland will negatively impact on their wellbeing, and that of their families.

We cannot ignore the harm it would cause, including to tens of thousands of children.

It is morally wrong, it’s cruel and it’s simply not good enough.

And she called on Johnson to “do the right thing”.