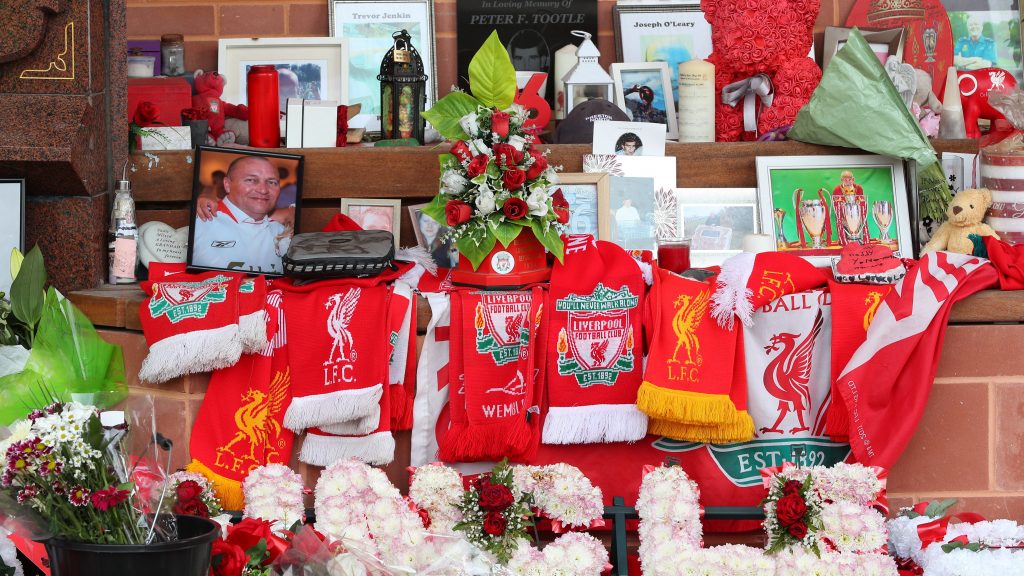 Furious Labour MPs across Merseyside have turned on party leader Keir Starmer after he wrote an article for the Sun.

Liverpool MPs have accused Starmer of betraying the city and being “not fit” to be leader of the Labour Party. The Sun newspaper has been widely boycotted in Merseyside for its coverage of the aftermath of the Hillsborough disaster in 1989, which claimed the lives of 97 Liverpool fans.

Ian Byrne, MP for Liverpool West Derby – himself a Reds supporter who attended the FA Cup semi-final with Nottingham Forest – said families of the victims, survivors, and the city itself “smeared by the rag” would feel “profoundly betrayed”. He added that anyone who writes for the paper is “not fit” to be Labour leader.

Today the families & survivors of Hillsborough, the people of my city, supporters of our great club & the millions of others smeared by the rag will feel profoundly betrayed by the leader of the party I was elected to represent.

Kim Johnson, the Labour MP for Liverpool Riverside, said she felt “deep anger” and has written to Starmer asking him to come to Liverpool to meet survivors and the families of those killed.

My statement today, responding to Keir Starmer writing for The S*n. My solidarity especially with the families of the 97 and the survivors of that tragic day. #JFT97 #YNWA pic.twitter.com/BFC0aNhpvn

I do not subscribe to the view that we need to have a relationship with the rag in order to win an election – this is 2021 not 1997.

He does not do this in my name.

Nevertheless, I apologise to everyone in my city, especially Hillsborough families and survivors.

My position on that (supposed) newspaper and Labour politicians engaging with it has not changed. The piece published today has unsurprisingly upset a lot of people across my region.

The S*n is not and never will be welcome here. I have been in touch with Keir to reiterate my position and express the disappointment that I and many others feel.

In Liverpool we strive for social justice and equality. These values are the product of our experiences and are deeply in contrast to the right wing lies of the S*n. @UKLabour should never work with this paper.

Starmer promised not to give interviews to the tabloid during his leadership campaign in January 2020.

If anything Starmer is perhaps more dishonest. Because while Johnson is open about his caddish behaviour, Starmer has sought to build a brand around ‘moral socialism’ and integrity. As well as everything else, he lies about what he is. pic.twitter.com/KEBTDcN0MX

The boycott of the Sun came after it published a notorious, and erroneous, front page, headlined “The Truth”, alleging blame for the disaster laid with drunken Liverpool fans.

After a justice campaign spanning three decades, victims’ families and survivors were vindicated in 2016, when a jury at the inquests unanimously ruled the fans were unlawfully killed and Liverpool supporters played no part in causing the fatal crushing at the Leppings Lane end of the Hillsborough ground on 15 April, 1989.

The Sun made a front-page apology in 2012 in the wake of the report of the Hillsborough Independent Panel, which led to the 2016 inquests, and again at the conclusion of those inquests.

Starmer’s article in the Sun accused the prime minister of “incompetence”, and it talks about working people struggling “to get to work, feed their families and pay the bills”.