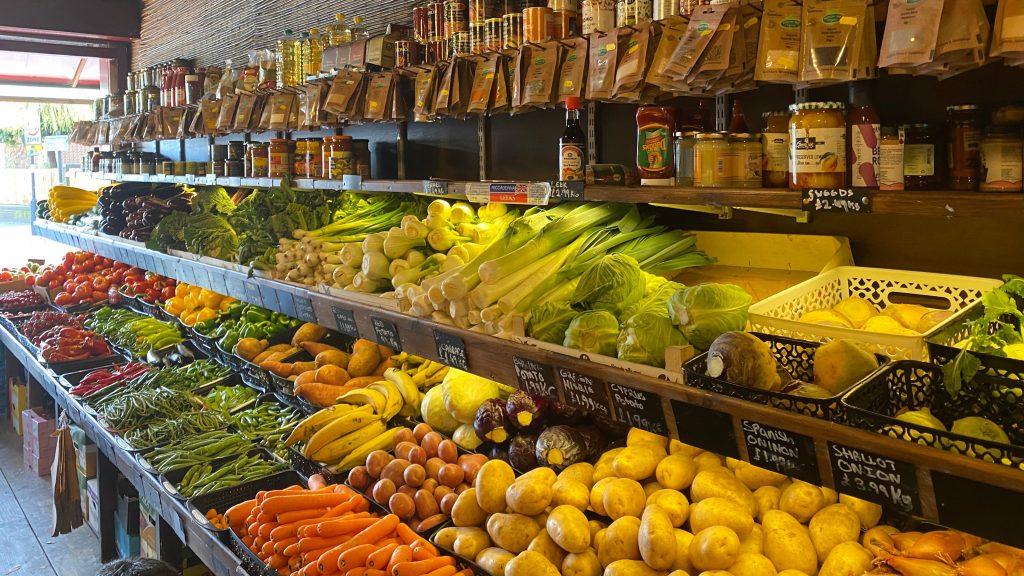 Half of people claiming Universal Credit (UC) were living in food insecurity even before being hit by the removal of the £20-a-week uplift, research shows.

The research project, funded by the Economic and Social Research Council, is led by the University of Salford, with the Universities of Kent and Leeds, the London School of Economics and Deakin University, in Australia.

Researchers commissioned an online YouGov survey of 6,327 benefits claimants between May and June.

However, the research also found that the uplift did help with food insecurity during the Covid-19 pandemic, while those on legacy benefits who were not eligible for the uplift saw “sharply rising insecurity”.

This suggests that the uplift helped to reduce food insecurity, they say.

The researchers defined food insecurity as where people’s quality and variety of diets were affected by a lack of money, for example, people unable to afford to eat balanced meals.

Severe food insecurity was where people had reduced the amount they eat, such as by skipping meals, due to a lack of money.

Food insecurity was higher among claimants with deductions from their benefits payments, those who had made debt repayments in the past month, and disabled people.

The UC increase, introduced temporarily to help claimants during the pandemic, is being phased out and from October 13 no payments will include the uplift.

The move has been widely opposed, with charities warning that it could push hundreds of thousands of people into poverty.

“Benefits need to be made more generous”

even if the UC uplift was kept, it would be a sticking plaster on a broader problem – benefit levels are too low to consistently keep claimants out of food insecurity.

Put simply, to avoid widespread food insecurity among claimants, all work/income-related benefits need to be made more generous.

Even ignoring Department for Work and Pension deductions from benefits, more than half of claimants repaid debts in the last month.

These claimants are 20 percentage points more likely to be food insecure than other claimants.

Inescapable debt payments reduce the amount that people have to live on, and need to be taken into account in poverty measures.

We’ve always been clear that the uplift to Universal Credit and the furlough scheme were temporary.

They were designed to help claimants through the economic shock and financial disruption of the toughest stages of the pandemic, and they have done so.

Universal Credit will continue to provide vital support for those both in and out of work and it’s right that the Government should focus on our Plan for Jobs, supporting people back into work and supporting those already employed to progress and earn more.

The government recently announced a £500 million Household Support Fund for vulnerable families with grants to meet daily needs such as food, clothing and utilities. But the report authors say it will not compensate for the end of the uplift.

For the majority of severely food insecure claimants, the £500 million Household Support Fund cannot make up for the loss of £20/week for Universal Credit claimants – it’s a simple matter of maths.

Many people who already reduce how much they eat because of a lack of money will find themselves even worse off.