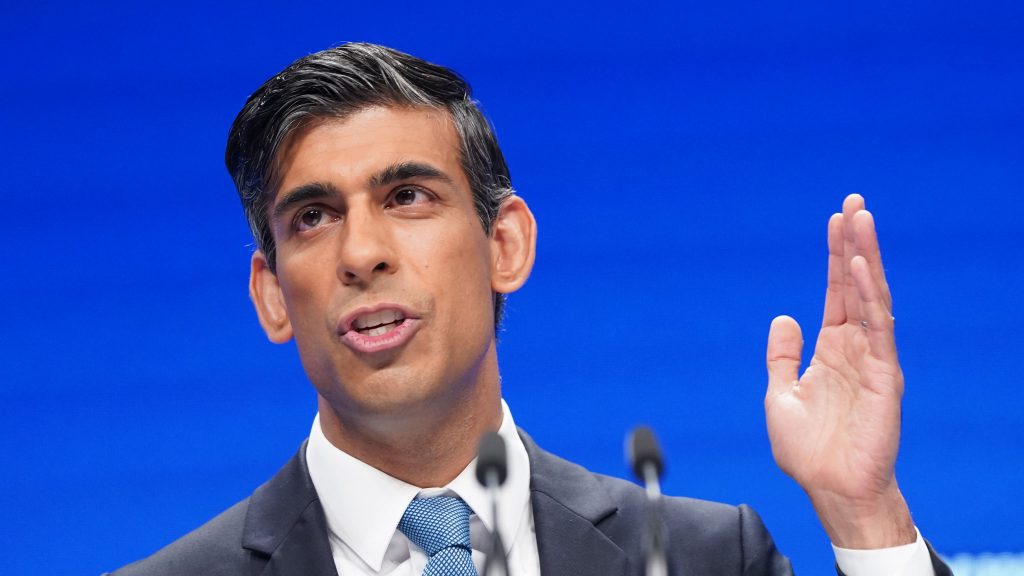 Chancellor Rishi Sunak is facing criticism for eyeing a potential saving of billions of pounds by “recycling” a windfall from the International Monetary Fund (IMF) as aid money.

Campaigners believe Sunak is preparing to use a large portion of the funds to contribute to the UK’s current aid spending rather than using it in addition to what is planned.

The move comes after the government came under heavy criticism for cutting aid spending for the world’s poorest from 0.7% to 0.5% of national income. Britain reportedly received around £20bn of its share of IMF special drawing rights (SDRs) designed to help poor countries ailing from the coronavirus pandemic. But rather than following other countries by using it to provide help in addition to existing budgets, the Guardian reported that the UK will stick to internationally agreed rules allowing 30% of lending through the IMF to count as aid.

Romilly Greenhill, the UK director of the One Campaign against poverty, said she expects the government to recycle around 75% of its SDR allocation, saving up to £5bn in the coming years. She called on the chancellor to reverse the “shocking” decision in his spending review on 27 October, adding:

It’s even more outrageous that we are the only rich donor to be considering counting this money as aid. Because of the way SDRs work this money comes at barely any cost to the UK taxpayer.

It’s literally taking charity away from those most in need.

Conservative former international secretary Andrew Mitchell was also among those criticising the move. He said:

While the IMF expenditure is indeed within the definition of the aid budget, including it at this time – especially when it is not actual cash expenditure – and when the aid budget has already been slashed during a global pandemic will have a devastating effect on humanitarian causes British people care about and send a terrible message about global Britain.

The Liberal Democrats’ foreign affairs spokeswoman Layla Moran accused the government of sending “completely the wrong message” ahead of the COP26 climate summit in Glasgow. She said:

This Conservative Government has dealt yet another damaging blow to Britain’s global reputation, by recycling aid money to avoid helping the world’s poorest people

The Treasury did not deny the plans, and a government spokesperson said:

The UK is one of the leading international aid donors and this year we provided over £10 billion towards poverty reduction, climate change, and global health security. We will return to the 0.7% target when the fiscal situation allows.