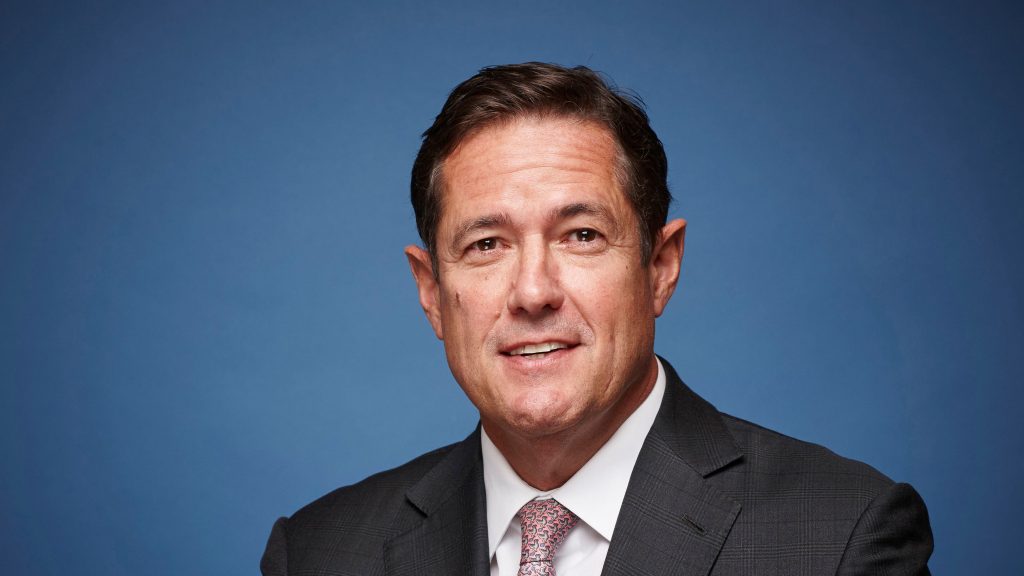 Barclays boss Jes Staley has quit following the preliminary findings of an investigation into his role as private banker to disgraced financier and convicted sex offender Jeffrey Epstein.

A report by the Financial Conduct Authority (FCA) and the Prudential Regulation Authority (PRA) is due next month, with a first draft sent to Staley on 29 October. After receiving the report, which looked into whether the bank and Staley played down his relationship with Epstein, the chief executive quit the bank and said the conclusions will be contested. It’s understood the early draft suggests he played down his role in Epstein’s affairs while acting as his private banker in a previous job.

It should be noted that the investigation makes no findings that Mr Staley saw, or was aware of, any of Mr Epstein’s alleged crimes, which was the central question underpinning Barclays’ support for Mr Staley following the arrest of Mr Epstein in the summer of 2019.

The bank’s board said it is “disappointed at this outcome” but details of the report have not been published. Staley will get a £2.5m payoff and continue to receive other benefits for a year, the bank said. He will also be eligible to receive repatriation costs to the US and could receive more cash, although no decision has been made.

Staley has previously said he “deeply regrets” his relationship with Epstein, after acting as his private banker while working for JP Morgan, and continuing for seven years after the financier was convicted of sex offences. His last contact with Epstein was in the autumn of 2015, shortly before he joined Barclays, but not before he and his wife sailed to Epstein’s private island for lunch that year. Epstein’s island was referred to by his neighbours as ‘Paedophile Island’, and guests to it have allegedly included Bill Clinton and prince Andrew Windsor.

Staley said he had no contact with Epstein once he joined the bank in December 2015.

The FCA’s investigation was focused on a letter the company wrote to the watchdog following Epstein’s death in the US and subsequent reports of Staley’s relationship while running JP Morgan’s private bank for wealthy clients. He will be replaced at Barclays by CS Venkatakrishnan, who is currently head of global markets for the bank.