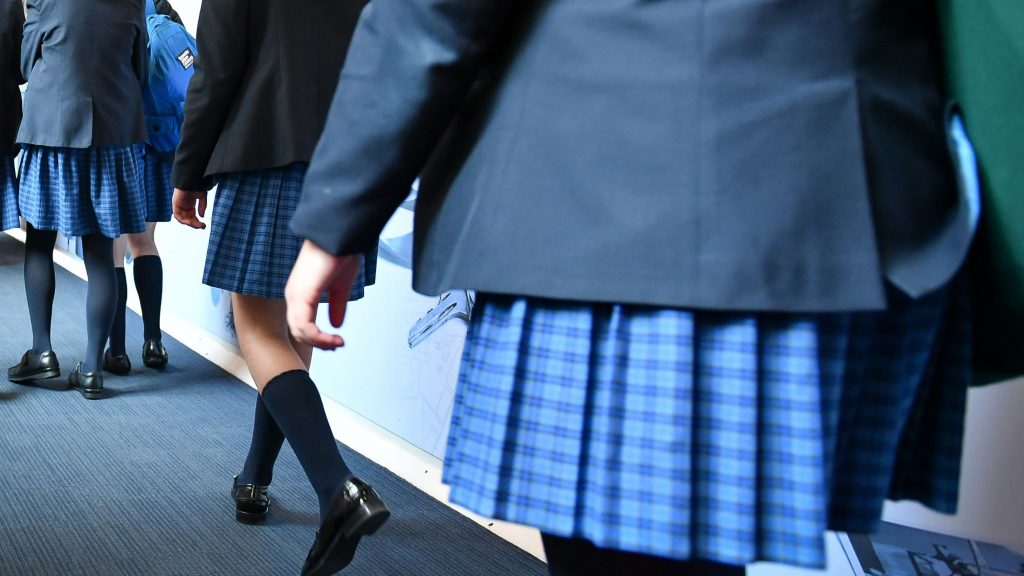 Disadvantaged students could be worst hit by any reduction in the number of degree courses or universities on offer, a group of MPs has warned.

A survey of 1,000 students in England in September found those who had been eligible for free school meals were more likely to plan on staying at home to go to university than their more affluent peers (34% v 18%).

Many of these students plan to study locally and live in their family homes to keep their costs down, the report suggested.

“A reduction in the number of universities, or a reduction in choice available, would likely hurt these less affluent students most,” the cross-party group of parliamentarians and university leaders warned.

The APPUG report includes polling of incoming Year 13 students and freshers which suggests only 22% believe there should be an annual limit on the number of students that can go to university.

Announcement due “in the coming weeks”

In January, the government said further reforms to the student finance system, including minimum entry requirements to universities, would be “considered” ahead of the next spending review.

After the Budget speech last week, the government said it would set out further details of the higher education settlement, alongside the response to the Augar report, “in the coming weeks”.

A raft of recommendations were made in the Post-18 Education and Funding review – an independent panel led by Philip Augar – which was published in May 2019, including cutting tuition fees to £7,500.

With demand for university places at record levels, we must not place a cap on aspiration by crudely attempting to dictate to the next generation where and what they can and cannot study.

Pulling up the drawbridge on students who want to learn through reforms that ultimately reduce student choice risks damaging the life chances of young people from disadvantaged backgrounds and throwing the Government’s levelling-up strategy into doubt.

The Conservative MP for Kingswood added: “It is time that policymakers work with and not against the aspirations and ambitions of those who wish to make a better life for themselves.”

Daniel Zeichner, chair of the APPUG and Labour MP for Cambridge, said:

This research busts many myths around the attitudes of young people from disadvantaged backgrounds – they really get the difference that going to university will make to their lives, they see it as a game-changer.

They understand that it is expensive, but they can see the benefits.

So, far from trying to close down what some describe as ‘low-value’ courses, we should promote student choice and celebrate and support the transformational role that all our universities play.”

A Department for Education (DfE) spokeswoman said: “There are no plans to limit the growth of the higher education sector, which plays a vital role in giving students the skills and knowledge they need for their future careers.

“Ensuring that everyone has the opportunity to access a world-class education remains a top priority and we expect universities to do all they can to help disadvantaged students.”