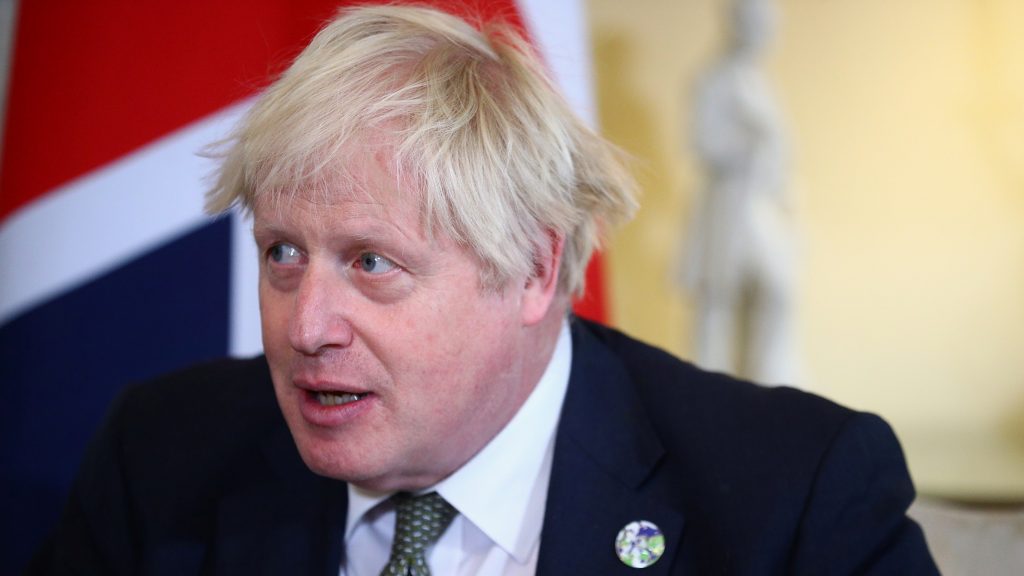 Politicians with “poor ethical standards” should face tougher sanctions, including apologies, fines, and resignations, a review by the anti-corruption watchdog has claimed while calling for a radical overhaul of the system.

The investigation by lord Evans of Weardale, chair of the Committee on Standards in Public Life, was commissioned after the Greensill scandal, which saw former prime minister David Cameron escaping punishment despite privately lobbying ministers in efforts to secure access to an emergency coronavirus (Covid-19) loan scheme for Greensill before its collapse.

Cameron did not face retribution as he was classified as a company employee, but he would under the new changes. The inquiry into the rules and systems governing standards of conduct in public office is the biggest of its kind in years.

According to the Upholding Standards in Public Life report, four areas require attention after polling and focus group research showed the public thinks MPs and ministers have “poor ethical standards”. The areas are:

Evans, who previously served as the director of MI5, said:

The arrangements to uphold ethical standards in government have come under close scrutiny and significant criticism in recent months. Maintaining high standards requires vigilance and leadership.

We believe our recommendations point to a necessary programme of reform to restore public confidence in the regulation of ethical standards in government.

Last year, Alex Allan resigned as Boris Johnson’s ethics adviser after the prime minister refused to sack home secretary Priti Patel, despite a formal investigation finding evidence she had bullied civil servants and breached the ministerial code. Under Evans’ plans, the adviser would be able to initiate investigations and have the authority to “determine” breaches of the code.

Some of the sanctions the prime minister may issue include apologies, fines, and asking for a minister’s resignation.

The reforms would also see the Advisory Committee on Business Appointments (ACOBA) and government departments being able to issue a lobbying ban of up to five years in cases where an official had a particularly senior role, or where contacts made or privileged information received will remain relevant after two years (the current maximum ban).

The report said the government should also set out what the consequences for any breach of contract will be, adding:

Possible options for sanctions may include seeking an injunction prohibiting the uptake of a certain business appointment, or the recouping of a proportion of an office holder’s pension or severance payment.

Boris Johnson and his Conservative colleagues’ actions have repeatedly undermined standards in our public life. The system that is supposed to uphold the Ministerial Code, lobbying rules, business appointments, public appointments and transparency is clearly unfit for purpose. Ministers have disregarded the rules and it is about time for a radical overhaul of the system.

Labour will overhaul this broken system and introduce an independent Integrity and Ethics Commission that will clean up our politics and restore standards and integrity to our public life.

Transparency International UK chief executive Daniel Bruce, who gave evidence to the inquiry, also praised the review and noted it is “incumbent on the Prime Minister to enact these significant but sensible reforms without delay”.

The Government has committed to continually reinforcing high standards of conduct in public life so the public can have trust and confidence in the operation of government at all levels. We will carefully consider the work of the Committee on Standards in Public Life alongside the recommendations made by Nigel Boardman and other forthcoming reports on similar themes.

We will set out a full update to Parliament in due course.