A minister called for a 'rich mix' in the House of Lords, and everyone noticed the same problem - Canary Workers’ Co-op 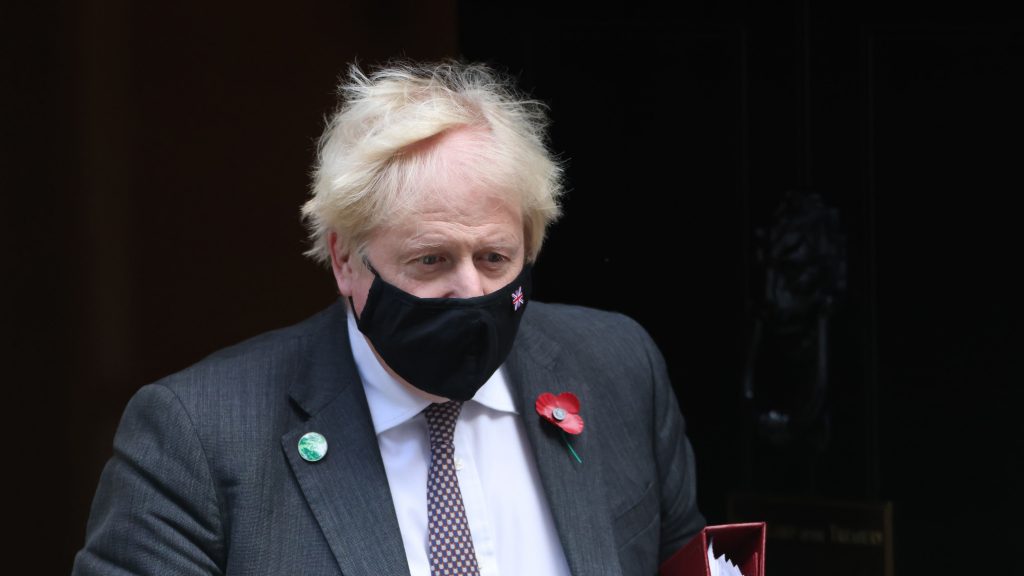 A Cabinet minister has defended the peerages system in the UK as she said those in the House of Lords had “usually done enormously good work”.

In response, many people have made the same joke:

Britain’s unelected second chamber has been described as a “laughing stock” in comparison to the democratic systems in comparable nations.

A Sunday Times report showed 15 of the last 16 Conservative Party treasurers have been offered a seat in the Lords, having each donated more than £3m to the party. International trade secretary Anne-Marie Trevelyan said it was key to have a “rich mix” in the upper chamber.

The Tories have denied any link between the donations and the nominations to sit in the Lords in the latest twist in ongoing allegations of sleaze.

many business people, who have donated to their parties – Lord Sugar is one for the Labour Party, we have some on our side – do so because they believe in political activity.

‘Rich mix’ example Alan Sugar was once tricked into sharing a meme that pointed out if you add your age to your date of birth you get the current year:

We have an incredible system in the UK where we don’t ask the state to fund our political parties and if we didn’t have the private donations that come through from donors large and small – in my constituency, people donate £25 a year and donors who can provide more, do more – if we didn’t do that the taxpayer would be funding political activity.

I think our UK system is uniquely well-placed to ensure that we get this broad stretch … the unions fund a great deal of the Labour Party’s activity, again that’s from many, many small voices, and then some large ones too.

It’s a mix which brings a real depth of voices to our political parties across the piste.

Anne-Marie Trevelyan(Trade Sec) – We want a rich mix in the House of Lords#KayBurley – Rich being the operative word there. 🔥 pic.twitter.com/TQ054vxe7G

Trevelyan insisted there was a formal process in place, but was challenged on ITV’s Good Morning Britain over the prime minister’s ability to overrule the Lords appointments commission, as he did with lord Cruddas. She told GMB:

Those who choose to put themselves forward in political environments, as well as their business and philanthropic ones, will go through the process just like anyone else, and we want a rich mix in the House of Lords of voices with experience of all the sectors of our country.

People have since ridiculed her online:

Rich being the important word there, of course.

#SkyNews #AnneMarieTrevelyan: We want a "rich mix" of people in the House of Lords. Well, that's obvious when #BorisJohnson demands contributions to the Tory party of at least £3million.