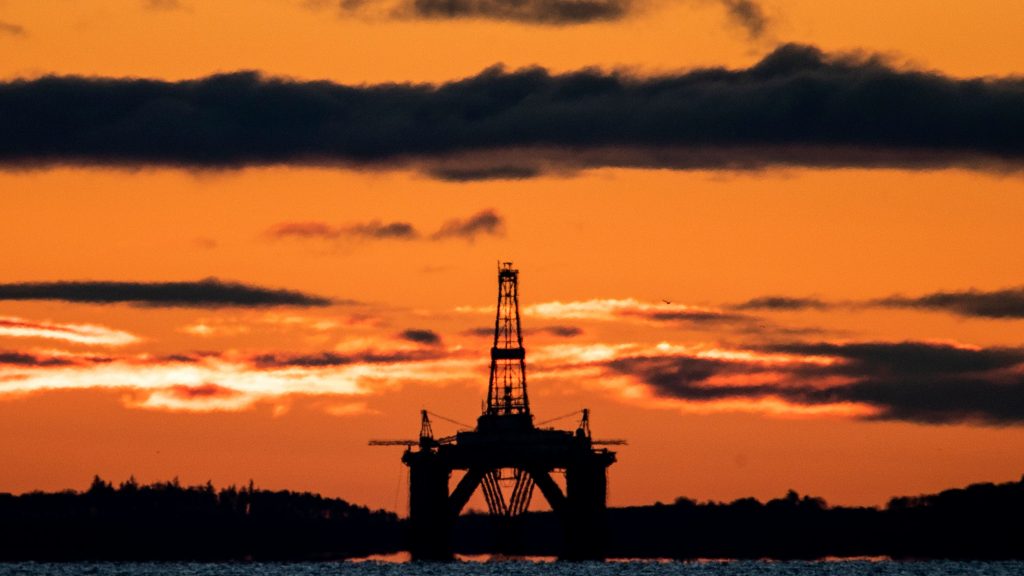 The fossil fuel industry has hundreds of people accredited to the key climate talks in Glasgow. Campaigners claim this gives the sector a bigger delegation than any single country. Given the link between fossil fuels and climate change, this has drawn much criticism.

You might as well invite an arsonist to a firefighters’ convention

This makes a mockery of announcements about net zero #COP26
https://t.co/mUrUuYtBDc

Analysis of the UN’s provisional list of named attendees suggests 503 delegates at COP26 who are either directly affiliated with fossil fuel companies or are part of country delegations but are affiliated to oil, gas, or coal firms. That means fossil fuel representation outstrips the largest single country delegation by around two dozen people, according to the assessment by campaigners at Corporate Accountability, Corporate Europe Observatory (CEO), Glasgow Calls Out Polluters, and Global Witness.

Fossil fuel lobbyists far outweigh the delegations of some of the most vulnerable countries at the conference, which has also faced criticism for a lack of access for at-risk countries and communities because of travel restrictions and a lack of vaccines in developing nations due to the pandemic.

The groups said their analysis showed more than 100 fossil fuel companies are represented at the climate talks – where countries are under pressure to cut emissions that mostly come from oil, gas, and coal to curb dangerous warming – as well as 30 trade bodies and member organisations.

With the world quickly running out of time to avert climate disaster, this COP absolutely must be a success. The case for meaningful global action must not be diverted by a festival of polluters and their mouthpieces, who have no interest in seeing the changes we need to protect people and the planet.

The presence of hundreds of those being paid to push the toxic interests of polluting fossil fuel companies will only increase the scepticism of climate activists who see these talks as more evidence of global leaders’ dithering and delaying.

Others have spoken out on social media:

More delegates at #COP26 are from the fossil fuel industries than any single country . . . who let these people in ? Lobbying is probably the greatest handicap to democracy and progress we have . It’s corrupt – pure and simple . . . https://t.co/0ICMMLGMrd

• 503 folk linked to fossil fuel industry were accredited to attend COP26 in Glasgow.

• One giant green washing exercise by the billionaire class.

The fossil fuel industry & banks caused are among the biggest climate villains. Now @Shell @BP & @StanChart are here in Glasgow trying to scale up offsetting & give polluters a free pass to keep polluting. Their plan could trash the 1,5°C goal.
1/5

Corporate Accountability, Corporate Europe Observatory, Glasgow Calls Out Polluters, and Global Witness want to see a policy that excludes organisations with financial or vested interests in the production or burning of fossil fuels. The analysis comes after Greenpeace International accused the Saudi Arabian negotiators of trying to block the “cover decision” – a final statement from COP26 that could include a commitment to accelerate action to limit global warming to 1.5C to avoid the worst impacts of rising temperatures.

Country national plans for action this decade currently leave the world far off track on meeting the 1.5C goal which countries agreed to pursue under the Paris Agreement on climate change secured in 2015. Greenpeace also said Saudi Arabia was blocking efforts to make progress on supporting poorer countries to adapt to the changing climate.

Saudi Arabia is making its play. They’re at the chess board, manipulating the pieces in an effort to stop an outcome that keeps 1.5C within reach.

The push on Friday night to block a cover decision was a textbook effort to strip ambition from the final text while the move to dilute substance on the adaptation goal was designed to ensure vulnerable countries don’t get the support they need and therefore can’t sign up to a meaningful agreement at the end of this week.

Greenpeace has called on other country delegations to isolate Saudi Arabia, whose economy is based on oil exports.