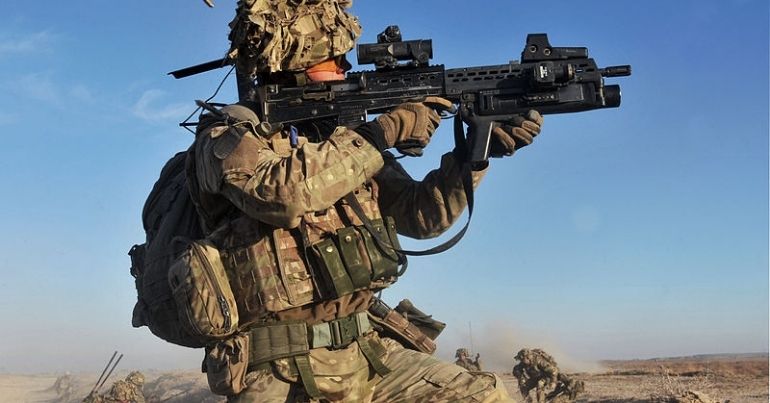 Elite UK soldiers may have covered up evidence of their war crimes, the High Court has heard. An Afghan who lost several family members during UK military operations has brought the case. MOD documents seem to show investigators kept the cases secret.

The man known as Safiullah says four family members died at the hands of UK troops. The alleged murders happened in 2011 and the accused killers were members of the UK Special Forces. The new documents show remarkable details, including comments by concerned senior officers about the legality of killings.

Safiullah claims the incidents weren’t investigated properly and his lawyers want the judge to order the MOD to release more documents.

The alleged crimes saw 17 people killed by UK Special Forces in February 2011 over two days. The soldiers claimed they had taken captured men back into their houses to search. But the soldiers insist some captives then reached for hidden weapons and were killed in response.

But senior officers mentioned in the documents do not appear to believe this. One colonel said the claims were “quite incredible”. Another officer said:

I find it depressing it has come to this. Ultimately a massive failure of leadership.

The court also heard the documents relating to the cases were kept locked away in a “controlled-access security compartment”.

The court learned that one top officer said soldier’s stories contained “layers of implausibilities”, and that this made their claims “especially surprising and logic defying”.

Even more shockingly, one officer spoke of execution-style killings of restrained captives:

It was also indicated that fighting-age males were being executed on target inside compounds, using a variety of methods after they had been restrained. In one case it was mentioned a pillow was put over the head of an individual being killed with a pistol.

The allegations brought by Safiullah have made it to the courts. But thanks to the Tory’s Overseas Operations Act, other cases, especially those more than five years old (six years for civil cases), may never come to court. This means that older allegations from Iraq and Afghanistan are harder to pursue.

Top Tories like ex-veterans minister Johnny Mercer have maintained the act was about stopping “vexatious” (illegitimate) allegations against the military. Opponents, like Amnesty International, disagree. Because, as it states:

War crimes are still war crimes if they took place five years ago.