Companies referred by Tory figures won a staggering £1.7bn worth of PPE contracts - The Canary 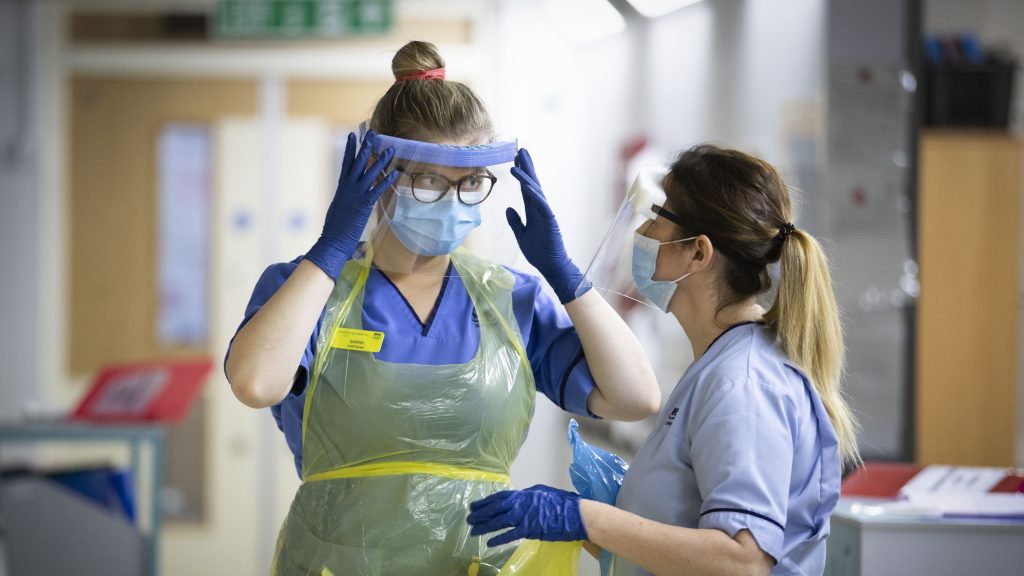 A leaked list has shown that dozens of firms were given contracts worth a total of £1.7 billion after being referred by Tory figures.

The list published by the Politico website detailed 47 firms that were given government contracts to supply personal protective equipment during the height of the coronavirus pandemic, after they were referred by MPs, ministers, peers and government officials and deemed “more credible” than other leads.

The government wanted to keep the details of these VIP lanes secret:

REVEALED: the politicians who referred companies to the PPE “VIP Lane”.

It shows that former health secretary Matt Hancock referred four companies to the scheme, while the office of Michael Gove, who was then chancellor of the Duchy of Lancaster, also put forward a firm.

The prime minister’s former chief aide Dominic Cummings was also listed as a referrer, although he said this was an “admin error”.

There is no suggestion that those who referred companies had any say in whether they were eventually handed contracts, but the National Audit Office (NAO) previously said those who went through the high-priority route were 10 times more likely to be successful.

Asked about a firm linked to a donor to Gove on Monday, the prime minister’s official spokesperson said: “I think on all these cases that were brought forward, they underwent the same level of scrutiny as they did through other procurement routes.

“That high-priority list meant procurement officials could assess offers more quickly from sources such as large companies with established contacts and those more capable of supplying the protective equipment for NHS workers at speed.

“It went through the same level of due diligence as other routes did.”

The NAO previously criticised a lack of transparency about the way emergency procedures were used to secure supplies and services in early 2020.

The NAO said it was understandable that unusual procedures were followed in a time of crisis but its report identified failures to properly document where referrals to the fast-track lane had come from, and criticised the Government for not publishing details of all contracts in a timely manner.

The Public Accounts Committee of MPs previously said the Cabinet Office had confirmed that £1.7 billion of contracts were handed out through the VIP lane.